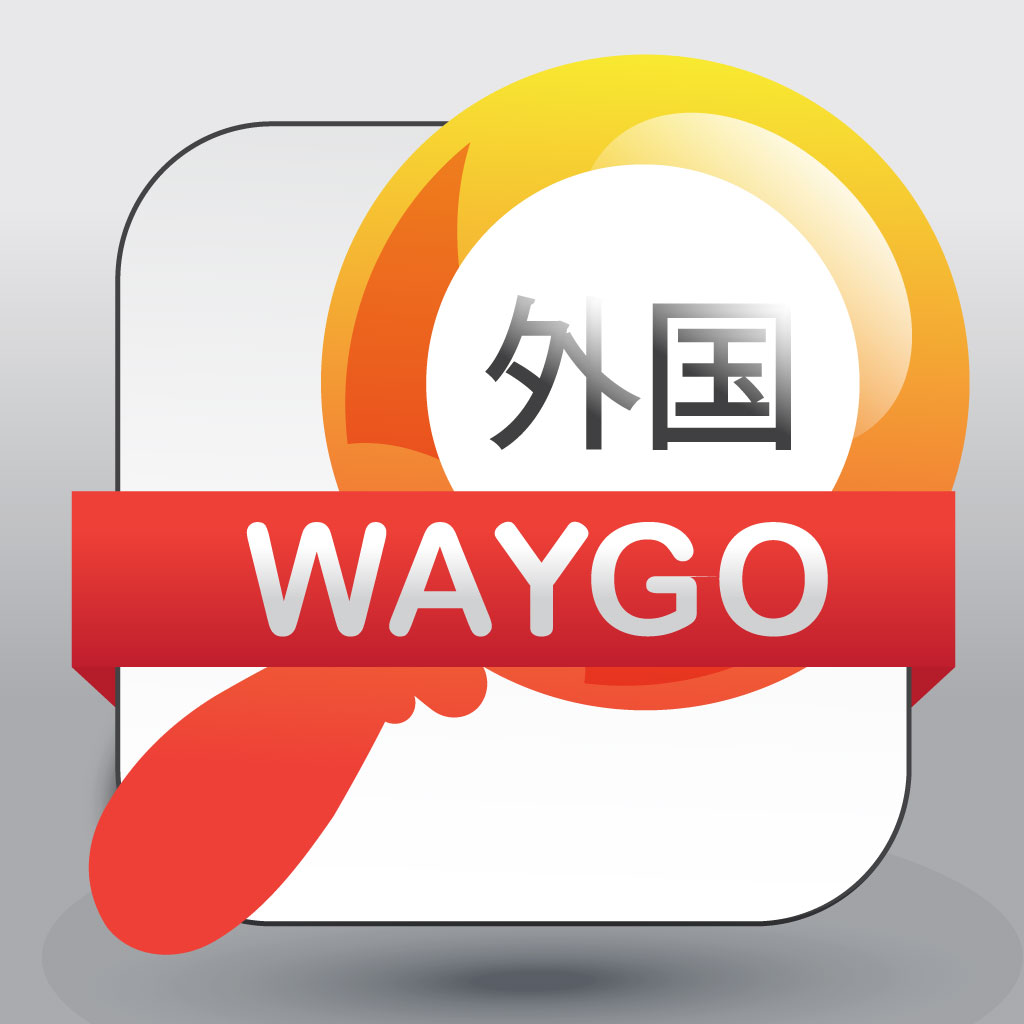 On Sunday night before a packed house at the Austin Hilton Downtown, winners of the SXSW Accelerator Awards were announced. The ceremony is the culmination of a two-day tech competition where some of the world’s most innovative start-ups pitch themselves to a panel of judges including venture capitalists, angel investors and industry executives. Out of hundreds of initial applicants and 48 preliminary finalists, 18 were chosen to return on Sunday and six were named winners.

Among those six was Waygo, an app that lets users wave a phone over Chinese or Japanese characters — on a menu, for instance — and get an instant English translation without an Internet connection. Waygo took first prize in the entertainment and content category.

The company was founded by Ryan Rogowski, chief executive officer, Kevin Clark, director of product, and Huan-Yu Wu, director of technology. There are five employees now, and they work together virtually, with a main base in Mountain View, Calif., where Mr. Rogowski and Mr. Wu live. Mr. Clark works from Providence, R.I., and Ryan Shuken, the director of marketing, works from Shanghai. Mr. Shuken was a head translator for the United States Olympic Team during the Beijing Olympics in 2008.

After college Mr. Rogowski, who majored in linguistics and electrical engineering, took a job in Beijing, working at a Canadian company that built apps…