Raising your translation rates: how and when 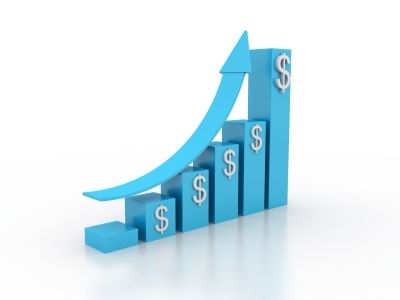 No matter how long you’ve been a freelancer, rates are always a source of intense stress: charge too much, and you’re afraid of having too little work. Charge too little, and you’re afraid of not earning enough. There are lots of ways to think about rates (see my previous post about deciding how much to charge) and about raising rates, but let’s take a shot at the basics. Here’s a question I often get from other freelancers: how do I raise my rates, and what’s the best time to raise my rates? My take:

If you’re talking about raising your rates with existing clients, my two word answer is: you can’t. That’s a little harsh, but think of it this way. If you have a salaried job and you want to make 30% more than you’re making right now, you’re unlikely to get that raise in your current position. To make that jump, you have to change jobs. And so it is with freelance rates: a longstanding client is probably not going to agree to a significant rate increase, so you just have to look elsewhere. But let’s say you’re talking about a modest increase. A few options here; some may be nothing you’d ever say, and some might work for you:

You could use Chris Durban‘s suggestion and invoke a third-party authority, like “My accountant…

How to transfer SDL Trados Studio to a new computer
Translation vs. transcreation