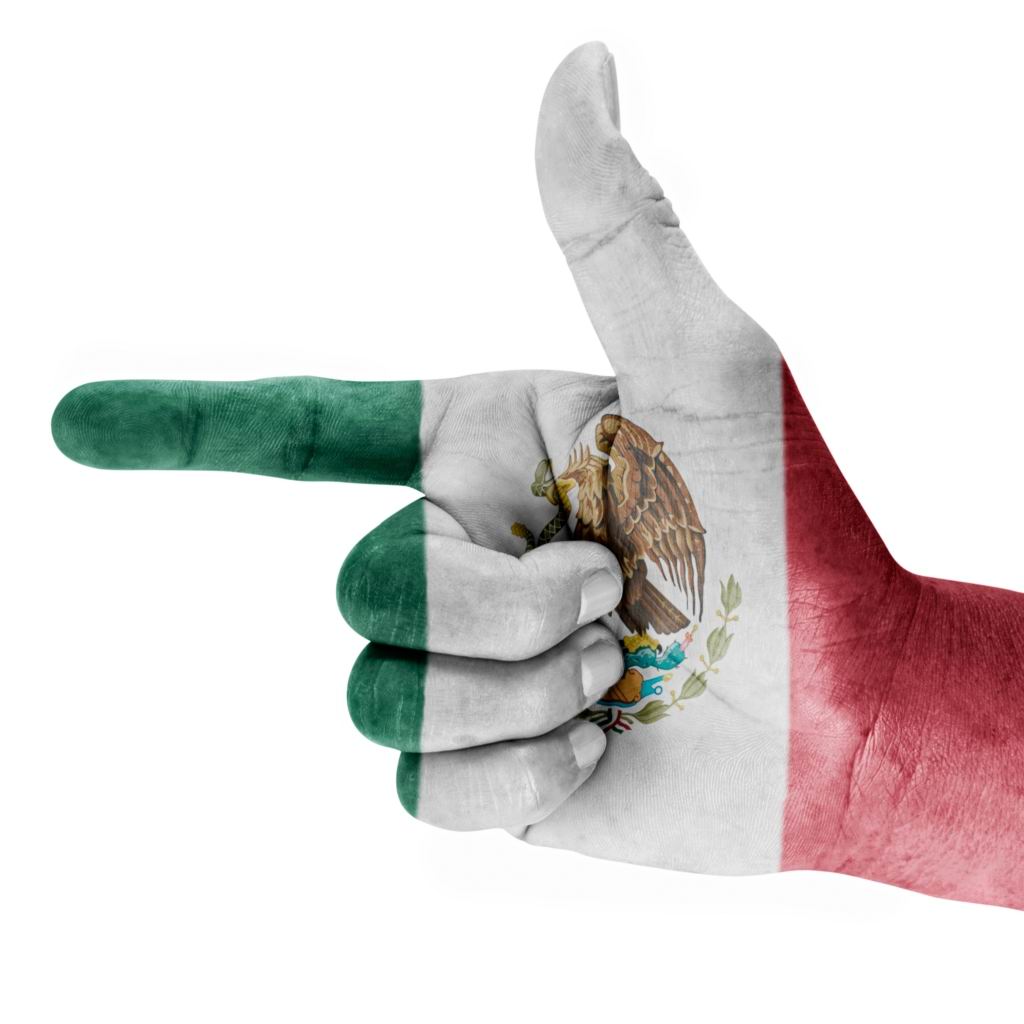 When transferring an evidence-based intervention program across national frontiers, a simple language translation may not be enough. Results from a substance use prevention program in Mexico suggest that wider cultural adaptations are necessary to maximize effectiveness.

The importance of taking cultural differences into account is reinforced by the report from a pilot study where American researchers translated their keepin’ it REAL intervention for Hispanic American youth for use across the border in Mexico. Although results from a randomized controlled trial involving two schools in the city of Guadalajara showed promise, there was evidence to suggest they could have been better if a comprehensive cultural adaptation had been made.

After they completed Manténte REAL, the program translated into Spanish, five classrooms of 7th grade students (average age 13) at one of the schools showed no significant self-reported changes in the frequency of their alcohol consumption or cigarette use. However, the control group of non-participating peers…