Why translation services is a top industry to start a business 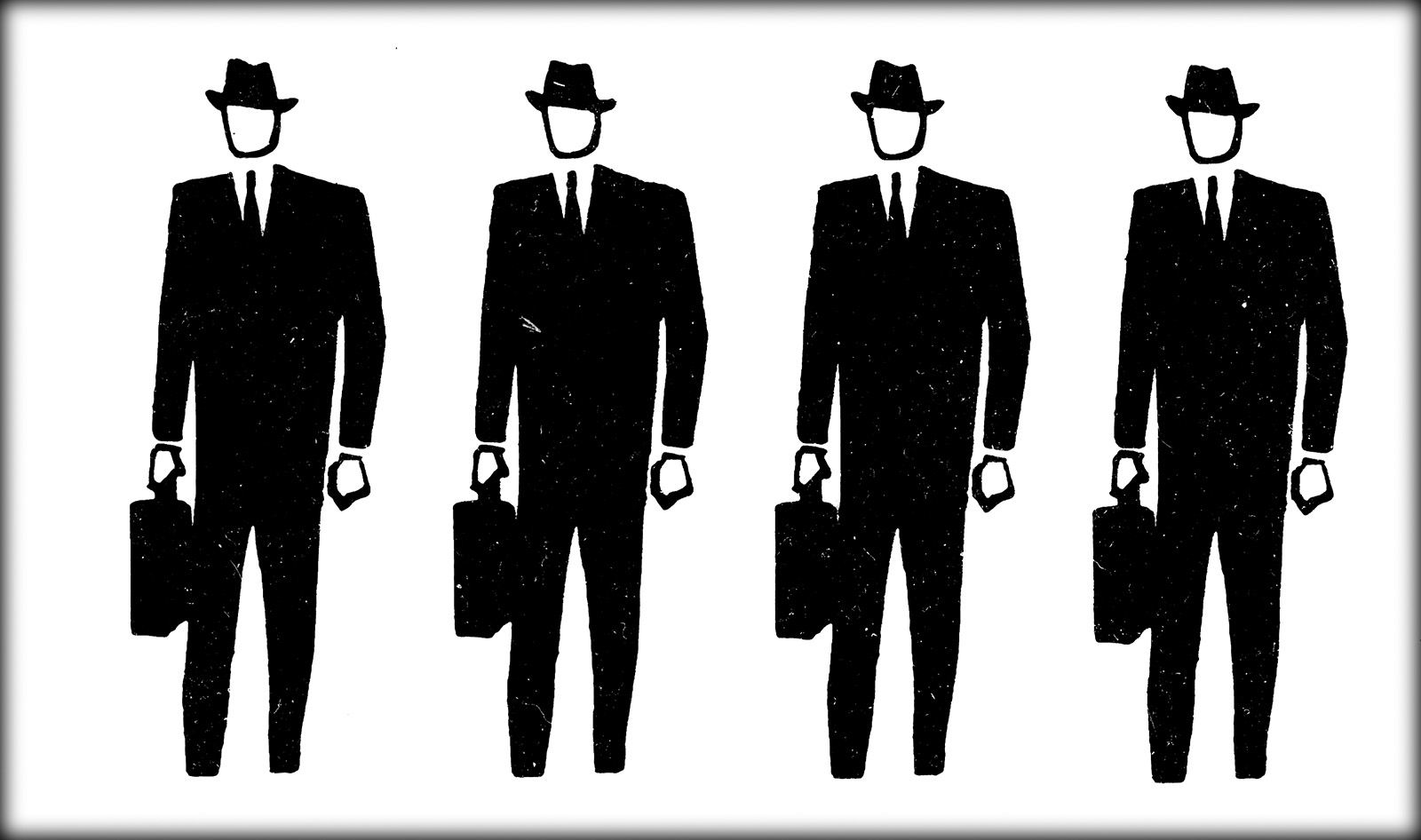 Before you write off translation services as an unsexy business, consider our global economy.

From Calcutta to Kalamazoo, the world’s pockets are splitting at the seams with population growth. Since 1980 in the U.S., the Hispanic population has grown from 14.6 million people to nearly 52 million, per the latest Census Bureau tally.

Companies are going global as well. LinkedIn recently made a push into China, while Facebook, Twitter, and Yahoo are all vying for social dominance by adding users worldwide. Translation factors in because every aspect of their services must be comprehensive, says Rick Antezana, a partner with Dynamic Language, a language translation provider based in Seattle. And that, in part, makes the category worthy of inclusion in Inc.’s 2014 list of the best industries for starting a business.

“More than ever, companies of every size are looking to expand their market and to engage with customers on a deeper level,” he says, noting the $35 billion in revenue the space generated in 2013. “Consumers worldwide want everything on their own terms, and that includes a preference for communicating in their own language.”

The same is true of employees. “An organization like Starbucks has to support their employees and customers, so every aspect of what they do, including human resources, has to be translated,” says Antezana.

Phil Shawe, co-founder and CEO of TransPerfect, a 21-year-old language translation provider, says the sweet spot for his company has been e-commerce. Retailers overseas, for instance, may be giants in their own neighborhoods, but when they expand out, they’re virtually unknown…