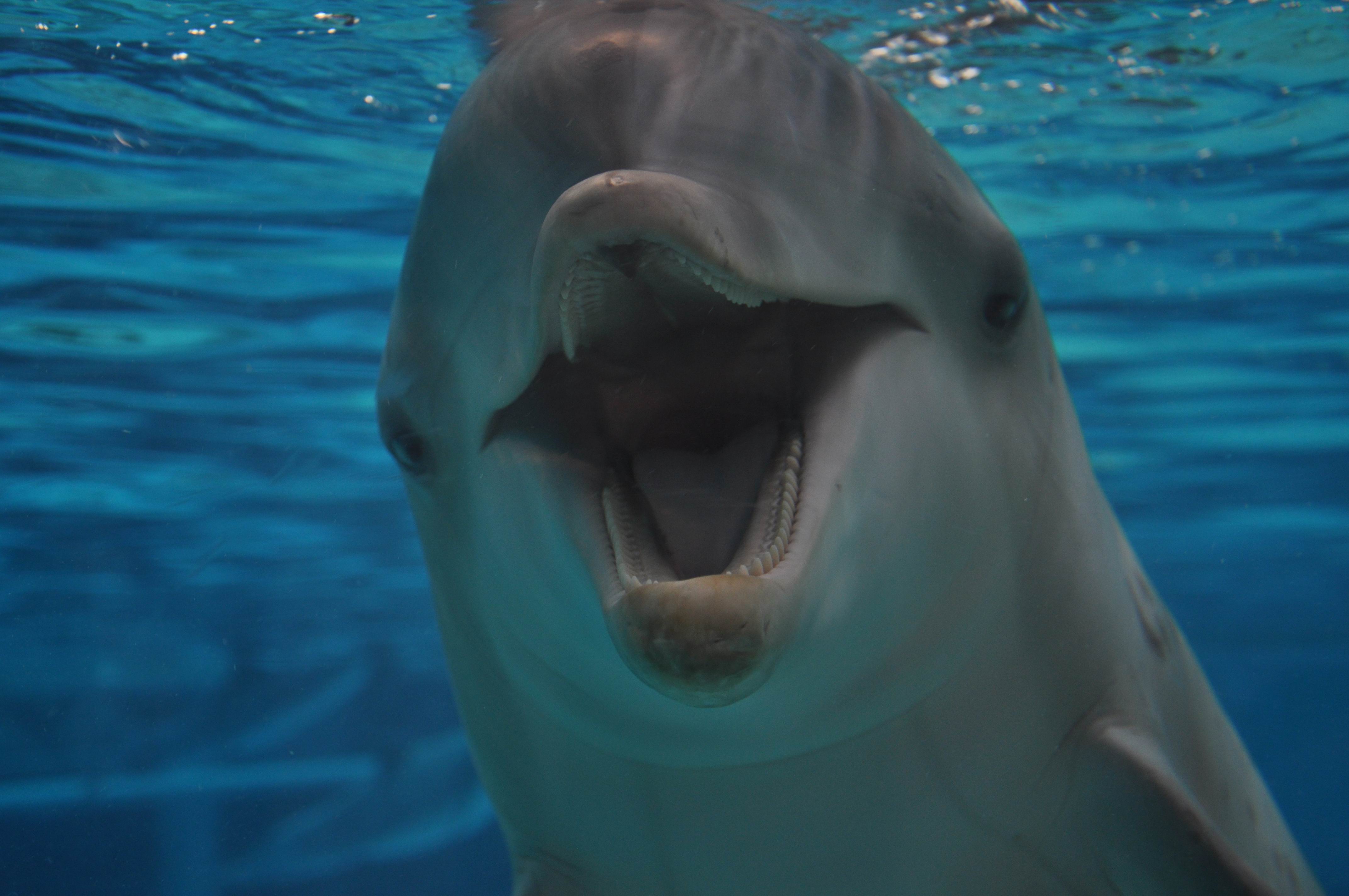 Software has performed the first real-time translation of a dolphin whistle – and better data tools are giving fresh insights into primate communication too.

IT was late August 2013 and Denise Herzing was swimming in the Caribbean. The dolphin pod she had been tracking for the past 25 years was playing around her boat. Suddenly, she heard one of them say, “Sargassum”.

“I was like whoa! We have a match. I was stunned,” says Herzing, who is the director of the Wild Dolphin Project. She was wearing a prototype dolphin translator called Cetacean Hearing and Telemetry (CHAT) and it had just translated a live dolphin whistle for the first time.

It detected a whistle for sargassum, or seaweed, which she and her team had invented to use when playing with the dolphin pod. They hoped the dolphins would adopt the whistles, which are easy to distinguish from their own natural whistles – and they were not disappointed. When the computer picked up the sargassum whistle, Herzing heard her own recorded voice saying the word into her ear.

As well as boosting our understanding of animal behaviour, the moment hints at the potential for using algorithms to analyse any…