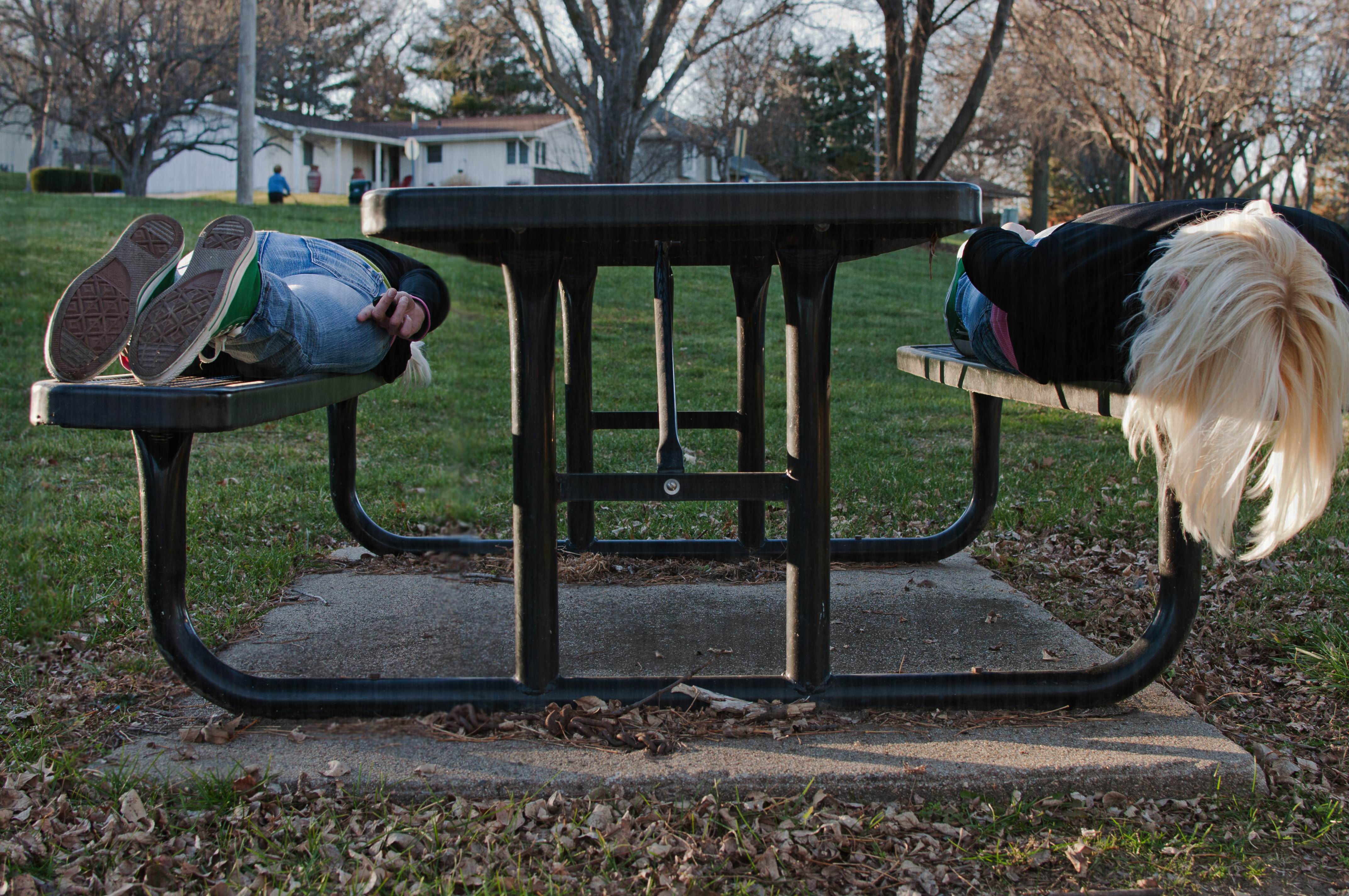 The renowned Mexican author Carlos Fuentes once remarked that America’s monolingualism is a great paradox: We’re the dominant world power, yet also the world’s most linguistically isolated one. The numbers appear to bear this out. Roughly 17% of U.S. citizens can speak more than one language, compared with 54% of Europeans. Stanford Professor Russell A. Berman, former president of the Modern Language Association, has warned that the U.S. is quickly becoming a nation of “second language illiterates.”

If we can’t communicate with the rest of the world, our businesses lose opportunities, and our citizens lose jobs to global graduates who have the language skills we lack. Often the solution is presented as one of resources—if we simply divert more time and money to language instruction, we can finally cure the U.S. of its seemingly permanent dependence on English.

However, the problem runs far deeper than resources; it’s that as a nation we still don’t know how to teach language effectively. The curriculum for…

Photo credit | FDT-120412 OPPOSITE WAYS by Melissa on Flickr