To teach to test or for communication – or both? 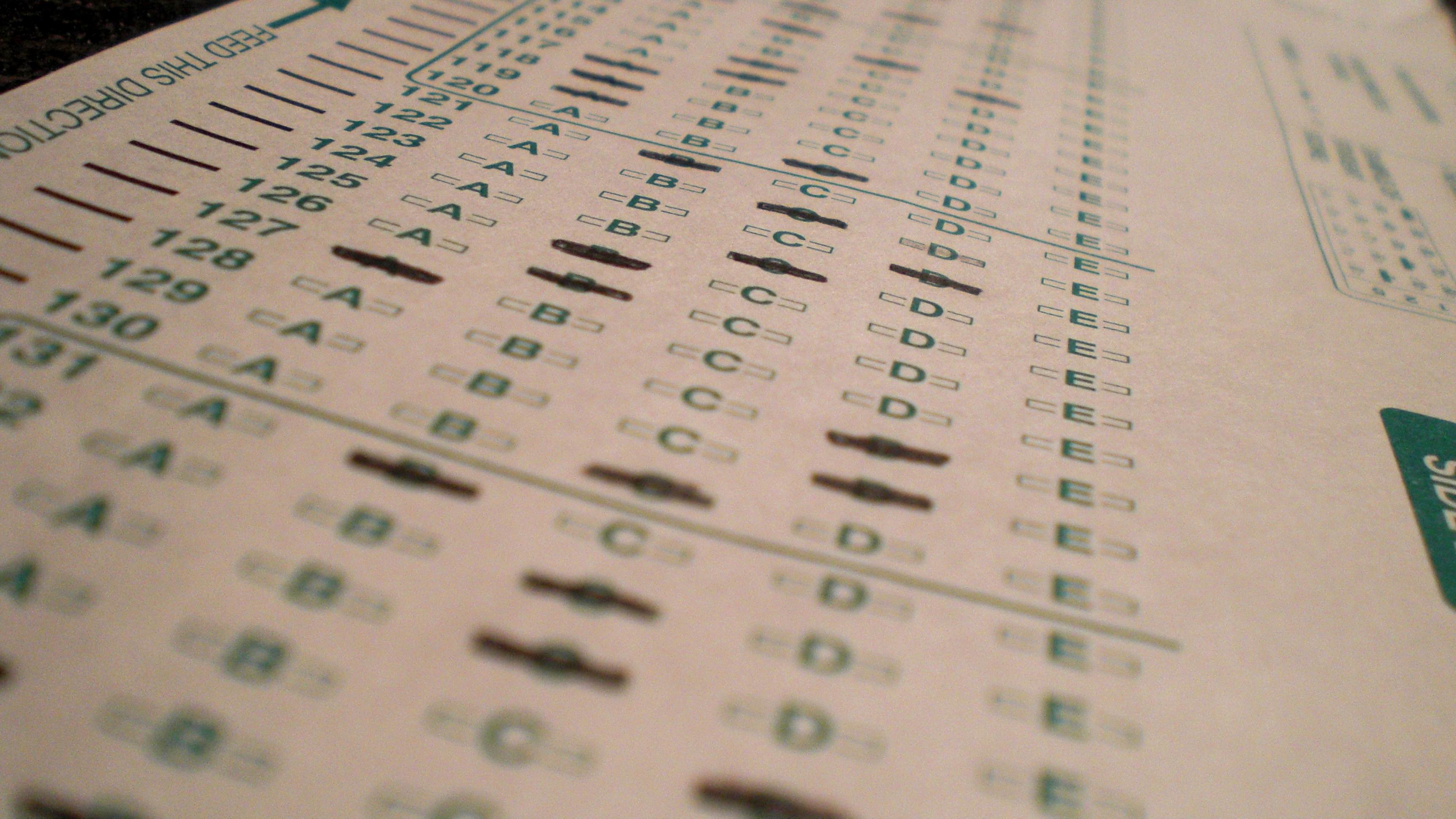 Which is more important: to communicate in a second language or to test well? Often in language education, skirmishes break out among parents, teachers — and even the students themselves — over this thorny question. Of course, being able to do both is the ideal, but how can we as learners and teachers ensure we keep a healthy balance between social and academic language acquisition?

Linguist Jim Cummins believes that these two types of learning and the skills they involve are separable: On one side of the fence are social language skills, which are needed to communicate within society; on the other are academic language skills — those needed to succeed in a classroom or on an exam. Social language skills do not require any specialized vocabulary, Cummins argues, and often comprehension is aided by the context of the social situation. For example, a child in a playground or a university exchange student at a party would rely on various nonverbal social clues when seeking to understand and respond appropriately to a specific situation.

Standardized tests attempt to measure academic language skills, or what Cummins calls cognitive academic language proficiency (CALP). These skills take much longer to acquire. Various cognitive skills such as synthesizing, evaluating, comparing or inferring become necessary, not to mention a high level of communicative skill, both verbal and written. Another major difference is the issue of correctness: Formal, professional or academic settings demand an exactness of language not mastered in classes focusing on social communication skills.

For most language learners, both types of learning are important. The company executive who can pass any English grammar test but cannot communicate easily with potential clients is at a clear disadvantage; verbally gifted students proficient in the latest slang but who lack knowledge of formal conventions similarly limit their own future options.

English proficiency as an educational goal in Japan remains firmly tied to exam scores, starting with the Eiken test for school-age children. From high school onward, the Test of English as a Foreign Language (TOEFL) or the Test of English for International Communication (TOEIC) are regarded as the standard gauges of English ability. Japanese companies set pass rates of these tests as incentives for bonuses; frequently the tests are also required for admission to overseas study programs at foreign universities, where students could…

21 proofreading and editing tips for writers
An apoplexy over apostrophes in Cambridge, England