An apoplexy over apostrophes in Cambridge, England 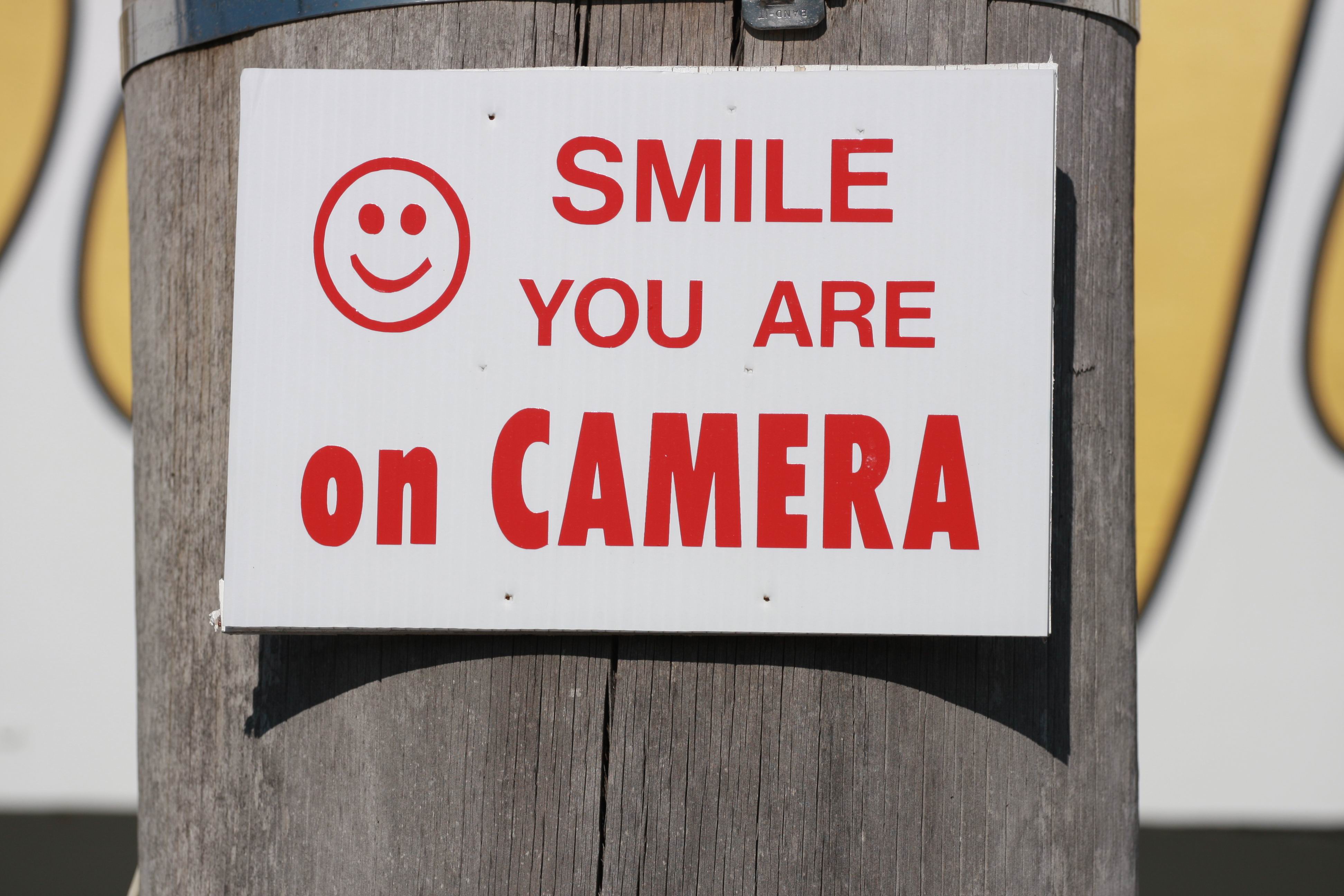 If any place should set the standard for good grammar, it ought to be the English city of Cambridge, where the university’s brick-and-ivy walls preserve centuries of the world’s highest learning.

So when the public caught wind of a little-noticed rule passed by the Cambridge City Council to drop apostrophes from future street signs to make for more efficient public services, the pedants took to the streets – some literally.

One group dubbed the “Grammar Guerrillas” took black markers to signs they said were grammatically incorrect. The founder of a local communications consulting company derided the municipal decision to the national media and received so many emails – some “saluting” her position, others with multiple pages of vitriol – that she lost count. The weary city council, bombarded by questions and accusations from around the world, eventually retreated, saying in a statement that it just wanted to put the “great apostrophe debate to bed.”

Although punctuation is now safe in Cambridge, to many observers the brouhaha has bared a threat that looms greater than any single street sign: The English-speaking world is becoming laxer, and lazier about its language in a whirl of texts and 140-character tweets. Companies are dropping apostrophes to look “sleeker” on the web and students no longer know how to use a semi-colon.

For Bernard Lamb, president of the Queen’s English Society, precision and accuracy are out the door, and no less than civilization is at stake. “If you can’t get your own language right, you are…