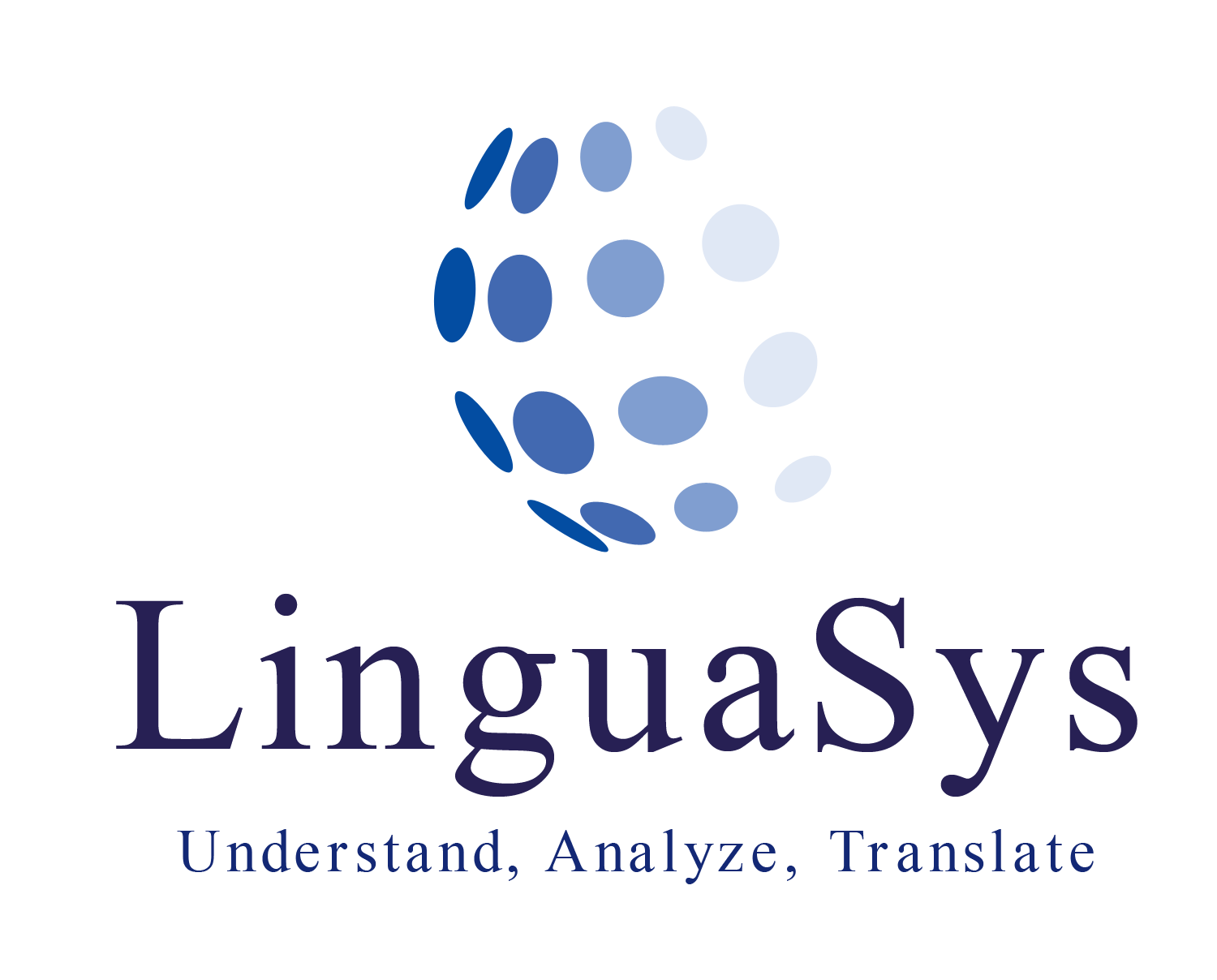 Major hotel chains, credit card companies — even the federal government — are using a Boca Raton company to analyze Tweets and other online content.

For a European customer who collects restaurant and hotel reviews, LinguaSys analyzes customer comments to see whether they’re happy with the food or service.

For the Department of Defense, LinguaSys receives specific requests for online searches such as items about “immigration” in Spanish, which it translates into English.

After nearly three years in a startup incubator, the company recently moved to its own office in Boca Raton and is preparing for further expansion.

“He understood the needs…