Google, Duolingo and the problems of Internet translation 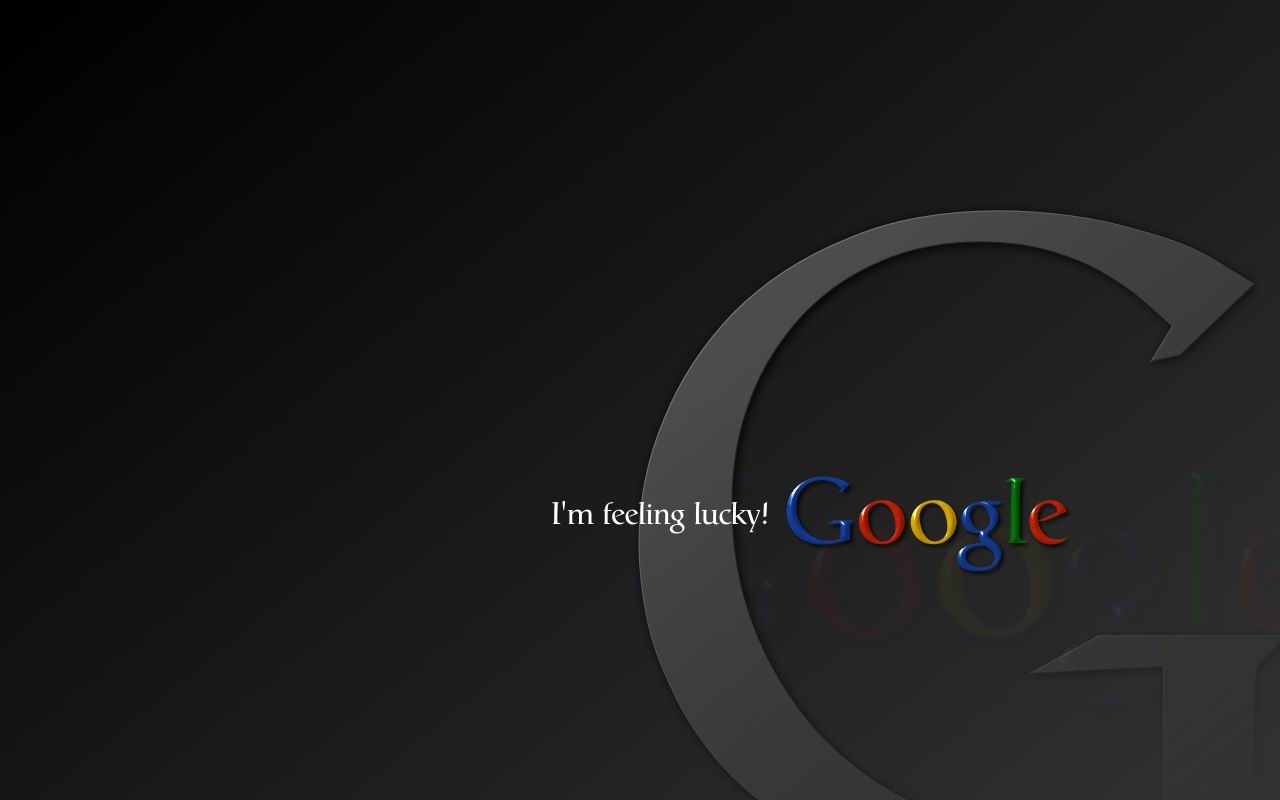 Duolingo’s push to “translate the web” is not as straightforward as it seems.

Luis von Ahn, creator of the reCAPTCHA verification system that helps digitalize books, has set out to “translate the web into every major language.” In this TED talk, he reminds us the Internet is fragmented into multiple languages and that the biggest portion is in English. “If you don’t speak English,” he points out, “you can’t access it.”

In order to make the web accessible to a wider range of linguistic groups, von Ahn and his research team created Duolingo: a free language-learning app. Once Duolingo students have reached an advanced level of the language they are studying, the app feeds them text to translate. The Duolingo team then compiles the translations and uses an algorithm to come up with a final version, which companies buy for a below-market rate.

As a business model, the agreement is highly effective, but Duolingo’s other claims — that their translations are of professional quality and they are making the web more democratic — are highly questionable

Von Ahn correctly notes that while machine translation has evolved significantly, services like Google Translate are notoriously (and sometimes humorously) unreliable. The Duolingo creator uses this series of humorous examples of comments translated from Japanese to English to highlight the problems with machine translations…

Will jargon be the death of the English language?
Language software business analyzes Tweets for companies