66 facts you may not know about the English language 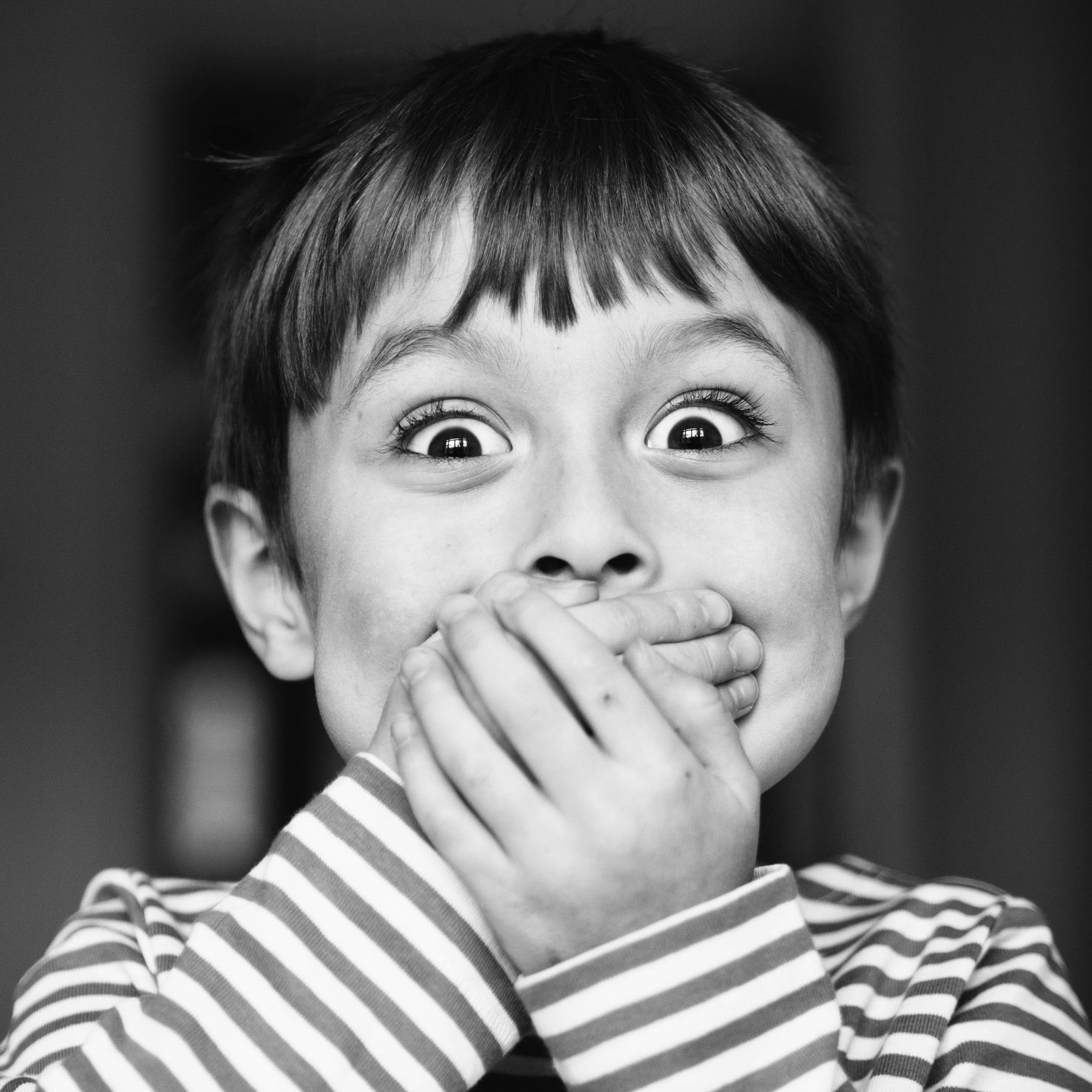 Since December 2013, @HaggardHawks has been trying to prove precisely this by tweeting odd words, word origins and language facts every day. 1,300 tweets later, it turns six months old this week and so to celebrate, here are 66 random facts from our first semester that hopefully go some way towards showing how great — and how downright bizarre — the English language can be.