A guide to Australian English, or Strine 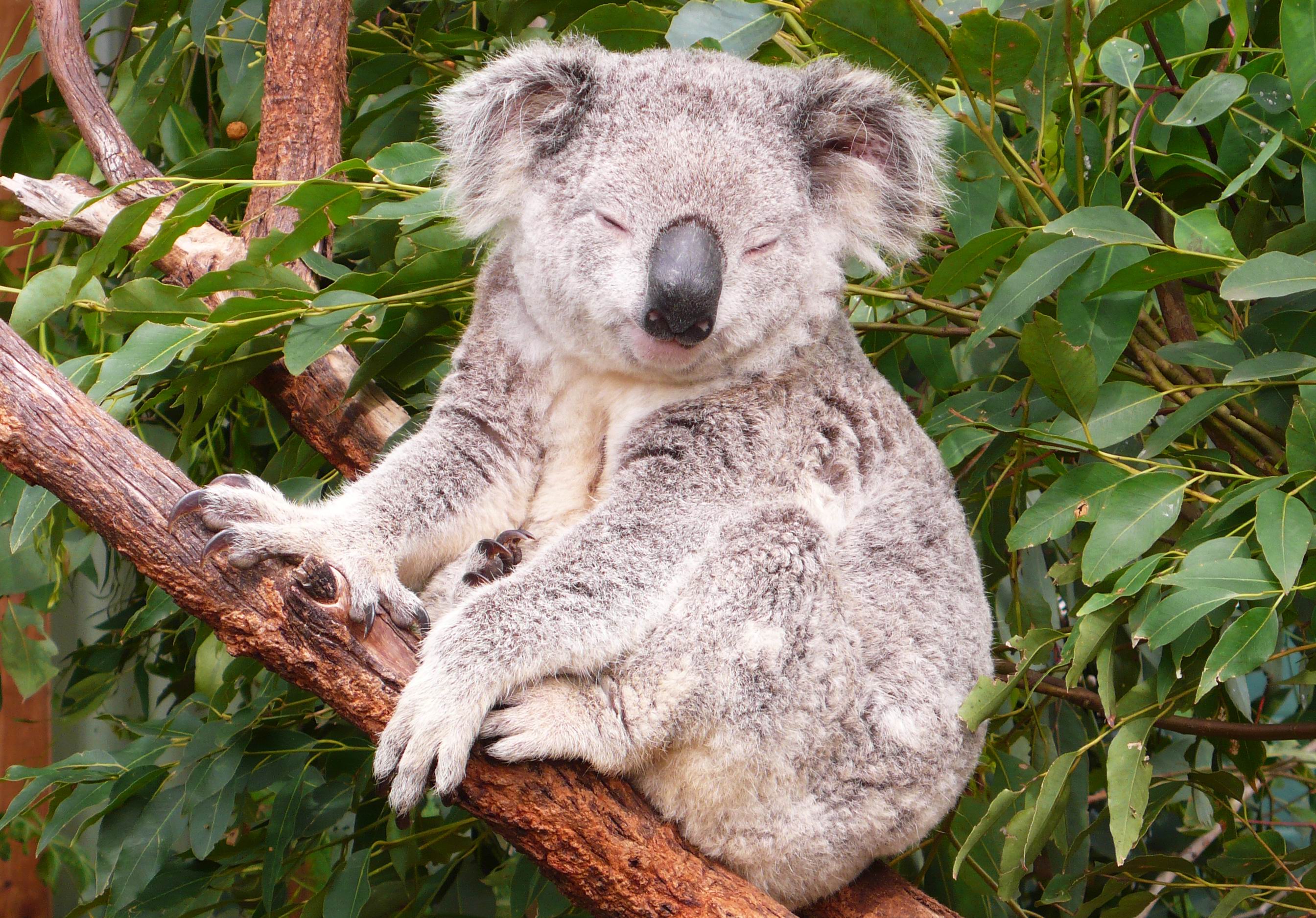 Have you ever had trouble communicating with English speakers if you speak Australian English? I certainly have. I’ve had misunderstandings with British colleagues, confused my American neighbours and once listened to a Scottish man at a party for 10 minutes before identifying the language he was speaking as English. What’s perhaps unique about my situation is that I too am a native speaker of English. I speak Australian English, a dialect similar to UK English, but as my experiences show, with some significant differences to other English varieties. In this article I’d like to introduce you to some aspects of Australian English, or as we like to call it, ”Strine”.

Australian English(AE) was derived from British English(BE), as the first English speakers in Australia were British convicts or government officials. However not all were from the same region and the mix of Irish, Welsh, Scottish, Northern and Southern English accents began to give rise to a new and unique sound system Anthony Burgess, the author of A Clockwork Orange memorably describes AE as ”a kind of fossilised…