An ABC of translating poetry 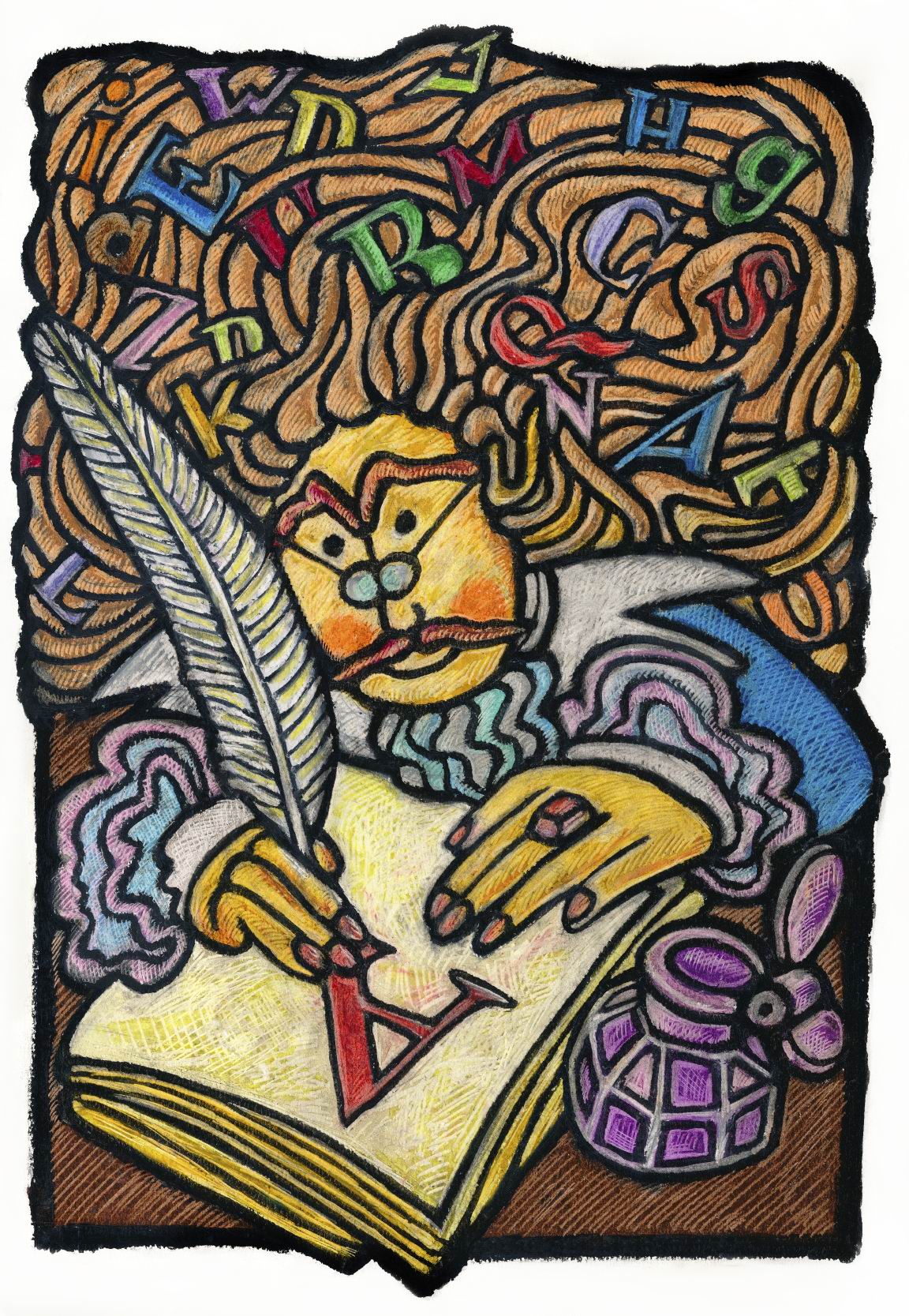 I include this primer on the translation of poetry with pleasure and diffidence since I dislike dogma or prescription. Why not show preferences, to use Jorge Luis Borges’ favorite word for choice, judgment, discrimination, and taste? The ABC itself allows me some escape from a charge of inconstancy in method in that it indicates that method is justified provided it is openly named.

A second reason for diffidence has been a reluctance in this book to emphasize the practice of translation—how, for example, to translate Greek or Spanish verse or verbs into English. For many good reasons the practical methods of how to render work from a particular language into English have been the subject of recent volumes on translation. In a history and theory of translation practice must be specifically documented, but I have made its example secondary.

With these reservations here are some general observations on the practice of the art of translating poetry.

A. Translation is the art of revelation. It makes the unknown known. The translator artisthas the fever and craft to recognize, re-create, and reveal the work of the other artist. But even when famous at home, the work comes into an alien city as an orphan with no past to its readers. In rags, hand-me-downs, or dramatic black capes of glory, it is surprise, morning, a distinctive stranger. The orphan is Don Quijote de la Mancha in Chicago.

B. Translation is an art between tongues, and the child born of the art lives forever betweenhome and alien city. Once across the border, in new garb, the orphan remembers or conceals the old town, and appears new-born and different.

Moving between tongues, translation acquires difference. Because the words and grammar of each language differ from every other language, the transference of a poem from one language to another involves differing sounds and prosody. And because there are no perfect word equivalents between languages, or even within the same language (as Borges proves in his story of the mad Menard), perfection in translation is inconceivable.

C. Yet translation of poetry is conceivable. A translation dwells in imperfection, using equivalents and shunning mechanical replicas—which is the dream of literalists who believe in truth. It gives us the other. Or under another name it gives us itself.

D. A translation is never an exact copy. It is different. In translation perfect mimesis is impossible. But a fake or counterfeit of the original is possible, and usually it lacks criminality, since it stays close and calls itself what it is: translation. In many eyes translation resembles a museum reproduction of a Cycladic statue: it is beautiful but has no intrinsic value. It remains merely a bright mirror of an ancient glory. In its worst, barely clothed nudity, it cloaks its exposure with the scarlet T of Translation.

Translation is sin, Eve’s courageous breakfast leading to forbidden knowledge of the unknown. Outrage in art is desirable, and a bit of felonious deception and license are also healthy. The true counterfeit (an unattributed imitation or re-creation), which is other in sound and devices, may be invisible, go unrecognized, in order to pass on its own in the new mother language. Then, as an unrecognized alien, it will enter the native literature, be absorbed by it, and refresh it.

E. A translation dwells in exile. It cannot return. Those who invoke its former home wish to disenfranchise it. The translated poem should be read as a poem written in the language of the adopted literature, even if it differs because of its origin from any poem ever written in its new tongue. Fray Luis de León wrote that translated poems should not appear foreign but as “nacidas en él y naturales” (as if born and natural in the language). Yet why not some flagrant unnaturalness? Why not shake up English poetry with the sudden arrogant figure of Vladimir Mayakovsky, standing tall in his coalminer’s cap, shouting his syllables out to the sky from the Brooklyn Bridge? Why not the ghost of the “disappeared” Osip Mandelstam, reading his alchemic lyrics about Stalin’s mustache or his EXILE poems from the snows and ice graves of Voronezh?

Lexical shock renews weary language bones. It is good to drink Turkish coffee in the pampas of the American Midwest.

F. A translation is a friendship between poets. There is a mystical union between them based on love and art. As in ordinary religious mysticism, the problem of ineffability exists: how do you find words to say the unsayable? Since a vision cannot be replicated, you seek equivalents for the other.

When one poet knows the other’s tongue, it is a start. If not, a third person, a friendlyand responsible human dictionary, can be an intermediary. Enter…

La creativite en 5 questions avec Christie Vanbremeersch
Must, should or ought?