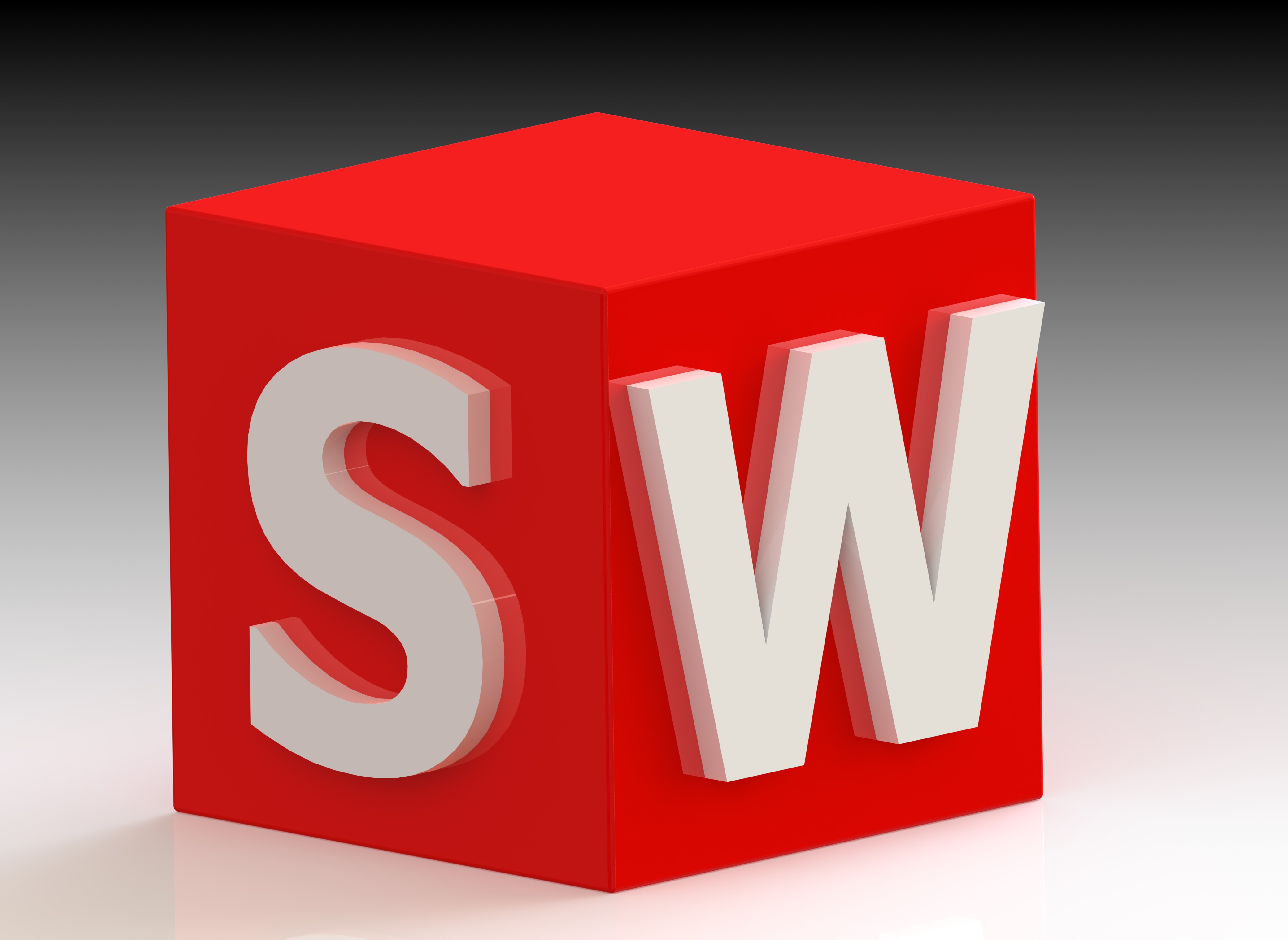 Australian-based IC3D, a leading provider of hardware and software solutions for the manufacturing, architectural and engineering industries, has released a new version of translationXPERT, the rapid language translation software it developed for SolidWorks.

Distributed nationally in Australia and New Zealand by IC3D sister company Intercad – the largest SolidWorks distributor in the region – translationXPERT 2.0 revolutionises the way designers collaborate with colleagues and other designers around the world in their native languages.

New functionality in translationXPERT 2.0 means any SolidWorks drawing (including DWG imports) can now be automatically translated and output as a foreign-language PDF document.