How learning an additional language could influence your business 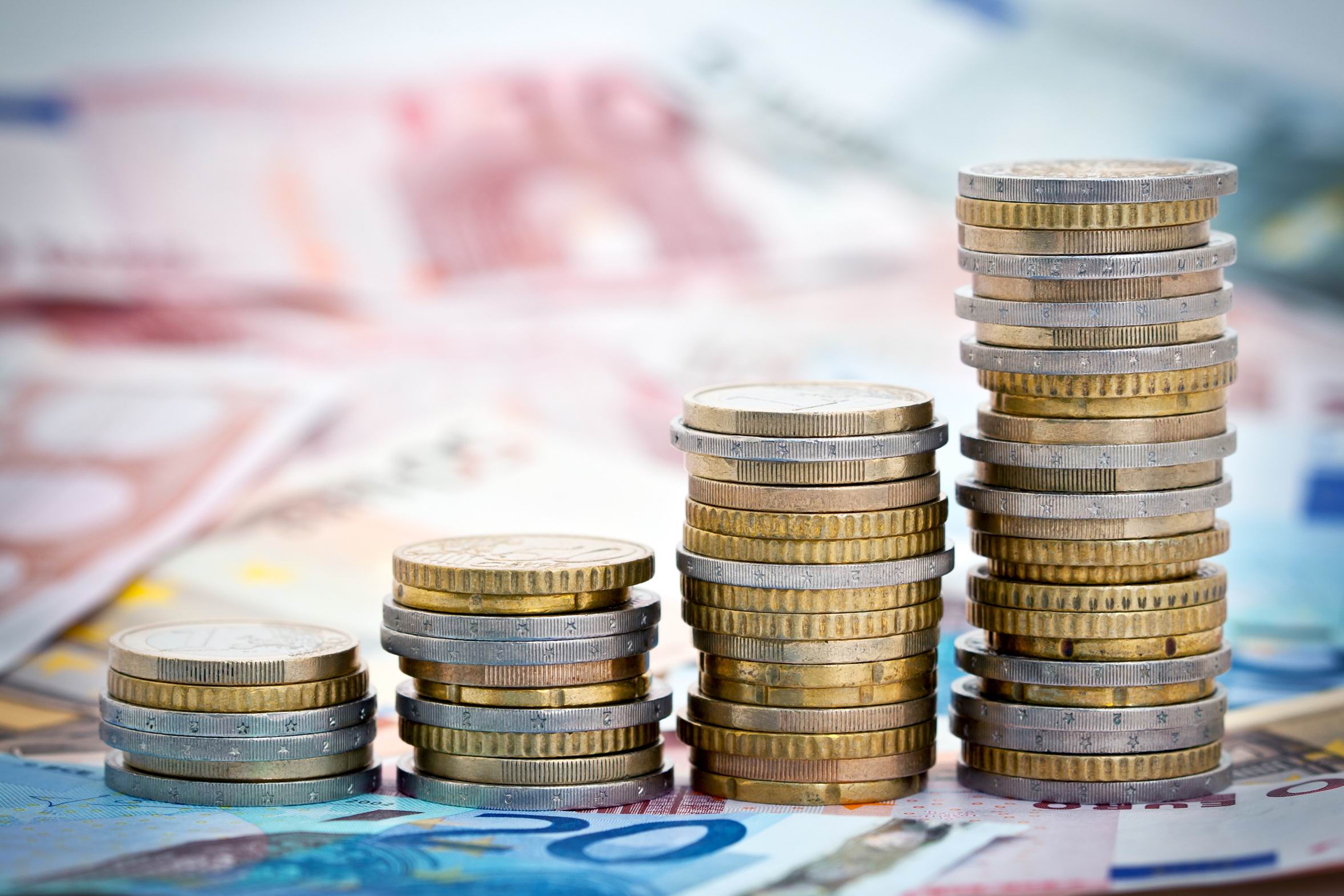 I’ve written extensively about the ways good grammar and command of the English language can make or break a business (or a career). But what about your ability to speak another language, in addition to English? Is it mandatory? More importantly, is it worth the investment, in terms of your company’s additional potential for revenue gain?

Benny Lewis, the author of the new book “Fluent in 3 Months: How Anyone At Any Age Can Learn to Speak Any Language From Anywhere In the World,” believes that it is. Lewis is a self-proclaimed polyglot who speaks more than ten languages. He writes the popular language learning blog FluentIn3Months.com. In 2013 he was named National Geographic Traveler of the Year because of his focus on communicating with locals during his travels.

Back to the focus on business, Lewis notes that other countries beyond the U.S. (like Britain for example) have established progressive initiatives to make their workforce more multilingual to improve their economic advantages. Yet the issue goes largely unaddressed in America, he maintains.

The majority of American entrepreneurs view English as the global language and the international language of business. This idea tends to feed the misconception that Americans don’t need to invest time and effort in language learning in their education and business strategies. Because of this (in addition to America’s geographic isolation), America is a shockingly monolingual nation. Only 18% of Americans speak more than one language, versus 56% of Europeans according to research from the European Commission.