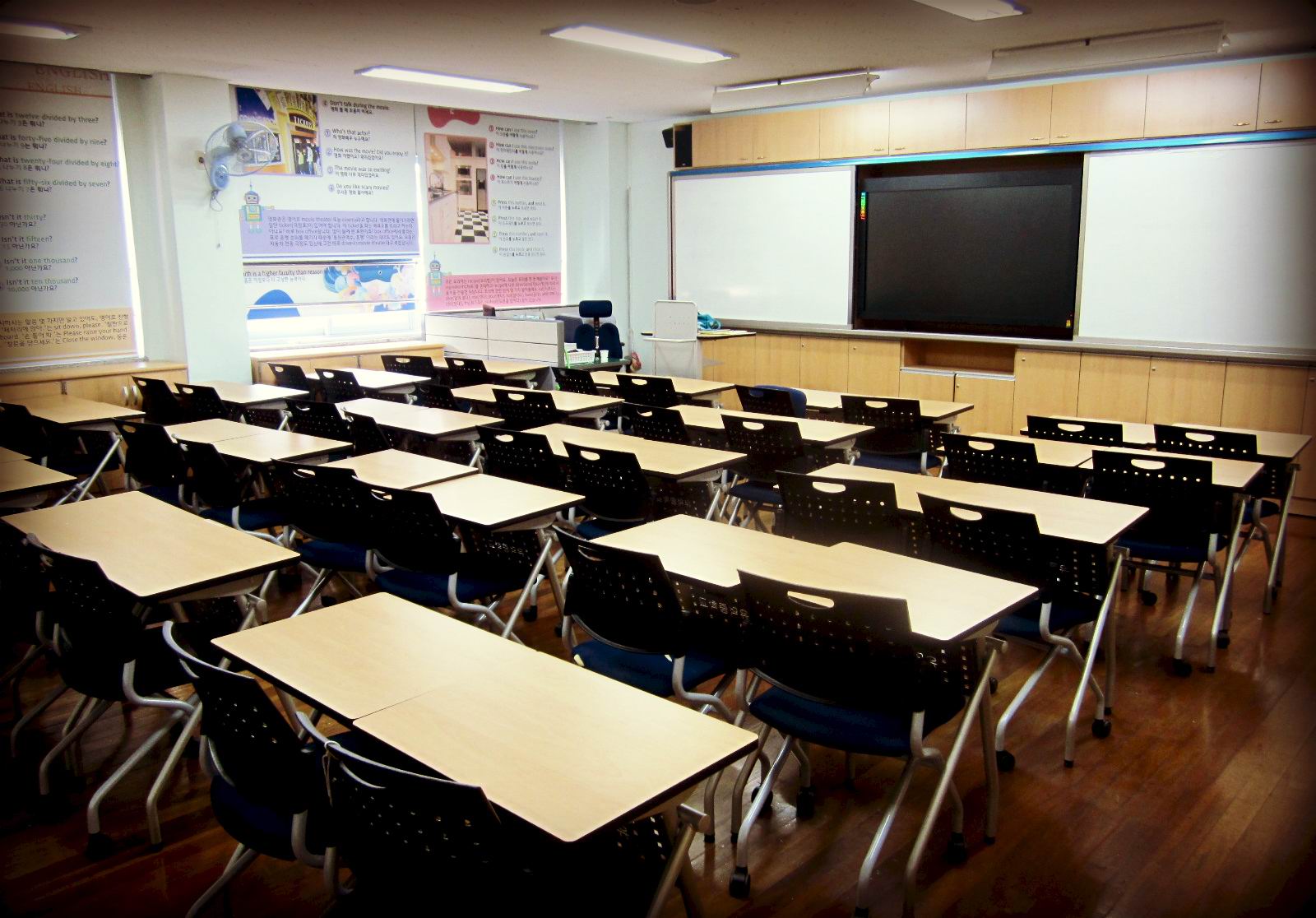 English grammar schools have widened the gap between rich and poor, according to a new study published today.

Researchers have reached this conclusion after analysing the pay of more than 2,500 people born between 1961 and 1983. They found a much bigger gap between the wages of the highest and lowest paid individuals born in areas with a selective education system including grammar schools than they did in similar local authorities that had introduced comprehensive schools.

The average hourly wage difference between the top 10 per cent and bottom 10 per cent of earners born in selective schooling areas was £16.41 between 2009 and 2012.

Photo credit | “Day 240: Classroom in Korea” by Cali4beach on Flickr

Is translation like music, art or science
Selfie and hashtag are all officially in the French language