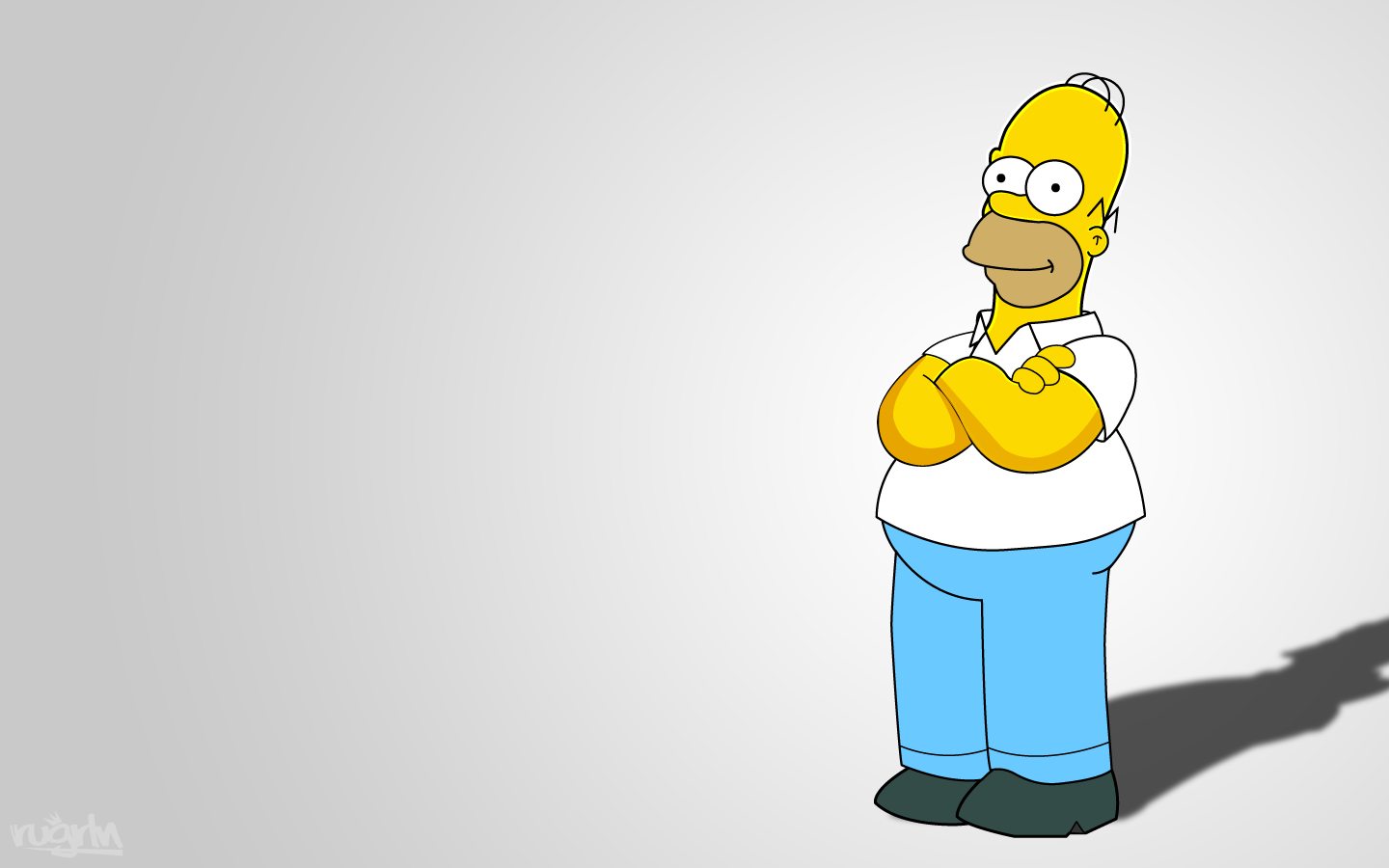 It’s a big night on Thursday at the Idler Academy, which hosts its second annual Bad Grammar awards. The founder Tom Hodgkinson promises “a thrilling X-factor for pedants”.

This year’s judges – Jeremy Paxman, restaurateur Rowley Leigh and the Guardian’s own Hadley Freeman – will be assessing a shortlist that includes Tesco (for their “most tastiest” orange juice and a fewer/less confusion), the cafe chain Apostrophe, for the apostrophe in its slogan (“Great taste on it’s way”), and shadow education secretary Tristram Hunt, teased in the House of Commons by Michael Gove for misusing a semicolon and committing the sin of tautology.

Well, it’s a little bit of fun, isn’t it? Like the Literary Review’s Bad Sex award, except in this case for language. A chance to have a laugh at Apostrophe’s apostrophe, take a politician down a peg or two … where’s the harm?

Everywhere, that’s where. Because the Bad Grammar prizegiving is far from a merry little jape. It’s a piece of reactionary nonsense eagerly endorsed by Michael Gove, who has gone out of his way to promote the nonsensically reactionary “grammarian” who inspired all this drivel, Nevile…

Happy birthday, Jerry Seinfeld | 5 gifts ‘Seinfeld’ gave the English language (and one it didn’t)
Does Google have a secret “Translate” service & why should search marketers care?