28 genius depictions of words with no direct English translation 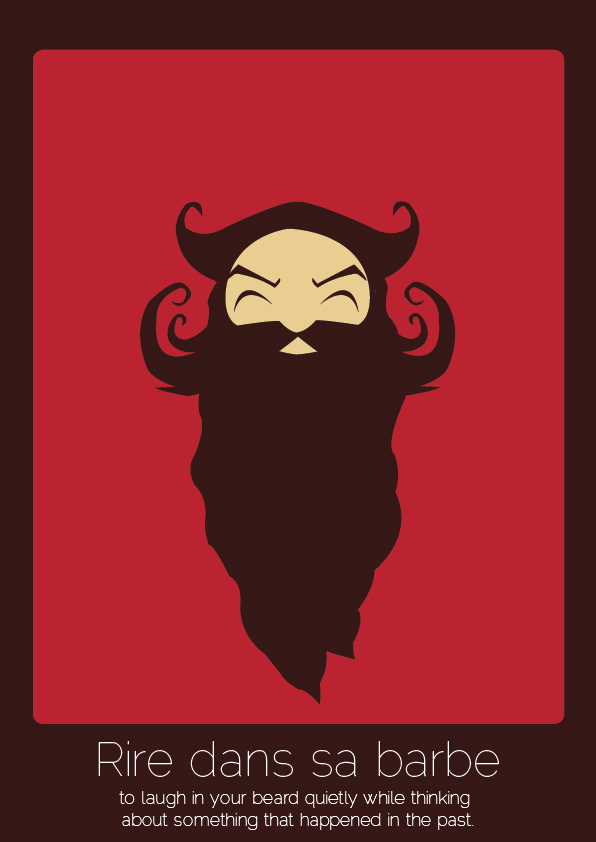 They say a picture is worth a thousand words. But in this case, each image is worth just one.

Designer Anjana Iyer seeks to explain untranslatable words from non-English languages, with the help of a some quirky imagery. The New Zealand-based artist’s series of illustrations, each of which is accompanied by a short explainer, effectively translates words that cannot be directly anglicized.

The series, “Found In Translation,” draws from a variety of languages including Greek, Korean and Tshiluba (which is spoken in Democratic Republic of the Congo). Some of the terms Iyer chose to illustrate — such as “schadenfreude,” a German word that means the feeling of enjoyment derived from seeing the misery of others — are more well-known examples of untranslatable words, while others are a bit less common.

Iyer began the series as part of the 100 Days Project, a web-based creative exercise out of New Zealand which asks artists to choose an activity and repeat it every day for the next 100 days. For the span of the project, Iyer will be illustrating a word that has no direct English translation. (She had already completed 41 images, as of Friday afternoon.)

See a sample of Iyer’s illustrations of untranslatable words, below.