Will jargon be the death of the English language? 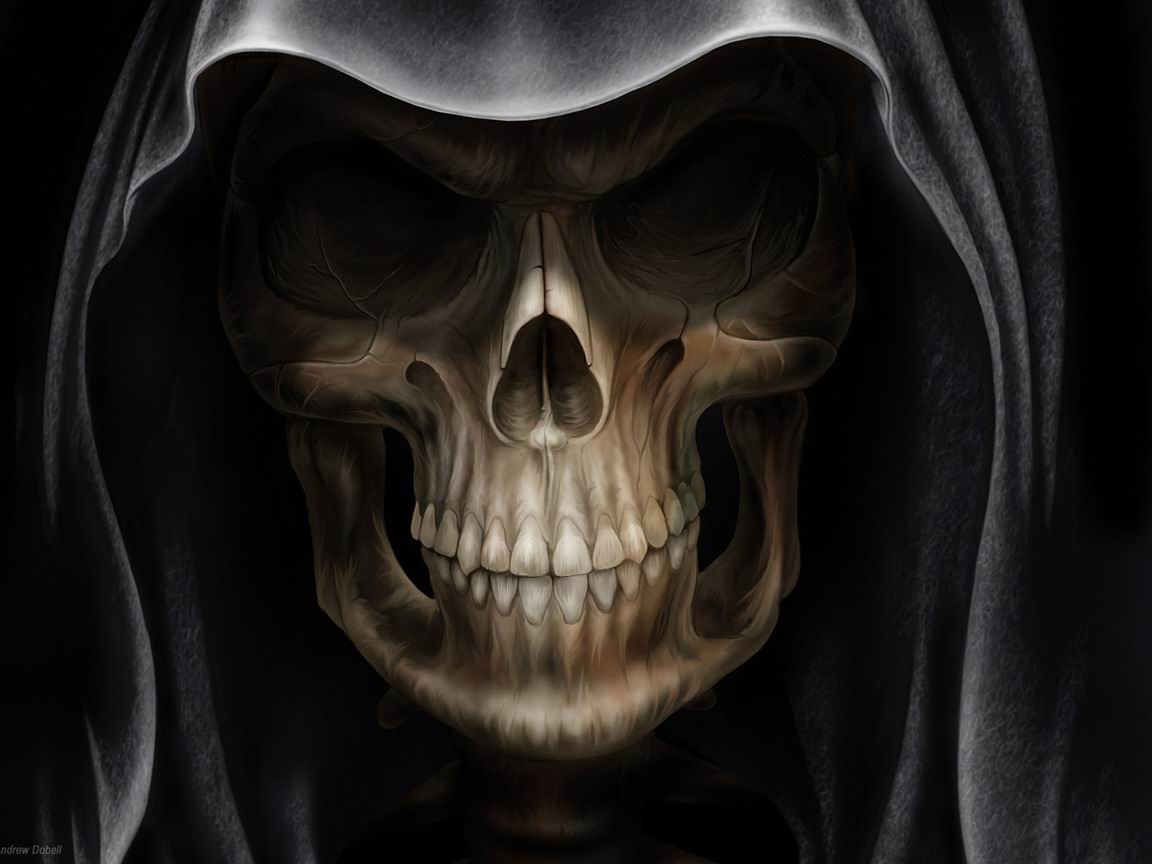 Jargon wherever it appears is the death of good prose and common sense.

Where does jargon come from? After all, no one is taught to express themselves like this in school—so where does the rot set in?

A few years ago, I was standing in a queue behind two men and eavesdropping on their conversation. One man was saying that he had a shed in his garden and was worried about burglars breaking into it.

Since then, whenever I come across a terrible linguistic pile-up, I see the specter of this insecure shed, hovering in mid-air and feeling sorry for itself. Recently, I’ve been seeing that damn thing everywhere I look.

If you’re after a classic example of a metaphor trying to eat itself, then Nick Clegg’s observation that, “You cannot balance the books on the backs of the poor” takes some beating. As for jargon, Herefordshire Council’s recent attempts to introduce “greater transactionalism” of its services sets the bar equally high. But for sheer meaningless twaddle, Leicester City Council’s 2013 notice to dog-walkers still reigns supreme: “A person who habitually has a dog in his possession shall be taken to be in charge of the dog at any time unless at that time some other person is in charge of the dog.”

Kingsley Amis once characterised the two sides in the never-ending battle over the soul of the English language as “Berks and W———”. Berks, he reckoned, were, “careless, coarse, gross and of what anybody would agree is a lower social class than one’s own … Left to them the English language would die of impurity, like late Latin.”

W———, on the other hand, were “prissy, fussy, priggish, prim and of what they would probably misrepresent as a higher social class than one’s own … Left to them the language would die of purity, like medieval Latin.”

At first glance, the late Sir Ernest Gowers looks—to put it bluntly—like a bit of a W——-. A lifelong civil servant, he was appointed Principal Private Secretary to Lloyd George in 1911 and subsequently became the chairman of the board of the Inland Revenue.

So far, so dull—except there was a lot more to Sir Ernest Gowers than that. In 1946, the Treasury invited him to produce a training manual on how to write plain English. To begin with, the book was only distributed among civil servants. However, it proved so popular that it soon went on general sale. Offered a flat fee of £500, Gowers opted to go for a royalty on every copy sold. This, as it turned out, was a very sensible decision.

Plain Words was first published in April 1948. By Christmas it was on its seventh reprint and had sold more than 150,000 copies. Gowers then decided to write a new book, An ABC of Plain Words…