A ‘Babelfish’ could be the Web’s next big thing, says AI expert 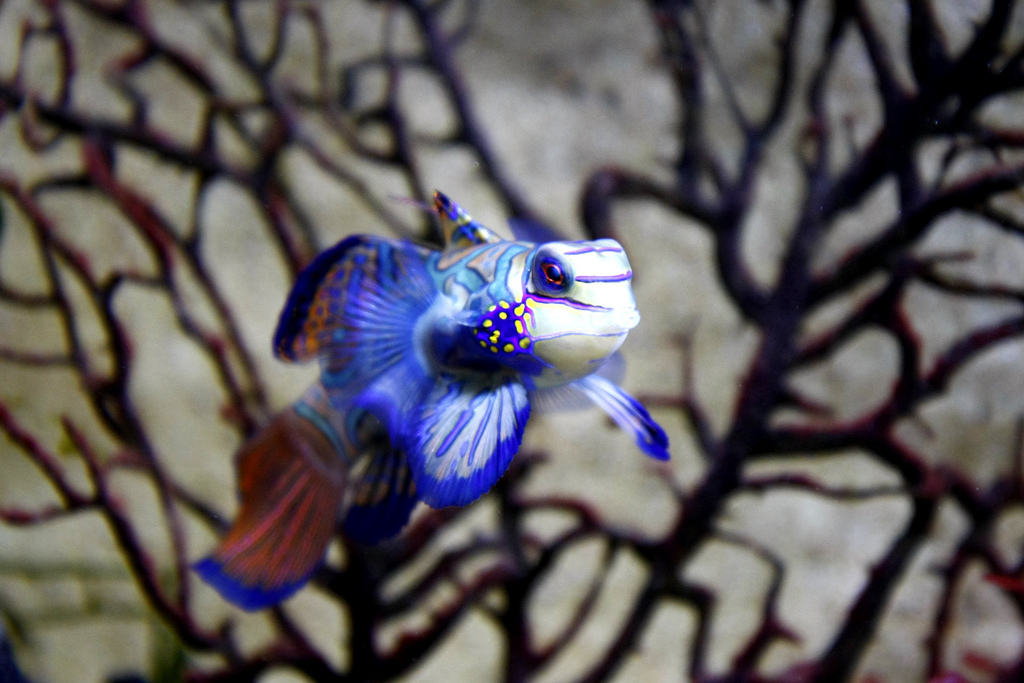 Though the idea of the “Babelfish” – a thing able to translate between any two languages on the fly – was created by the author Douglas Adams as a handy solution to the question of how intergalactic travellers could understand each other, it could be reality within 25 years. At least, that is, for human language.

Prof Nigel Shadbolt, a close associate of the web inventor Sir Tim Berners-Lee, says that the idea of automatic machine translation “on the fly” is achievable before the world wide web turns 50.

Shadbolt also forecasts that future changes to the web will mean people will be “connected all the time” to medical diagnostic systems – but also that search companies including Google and China’s Baidu may face challenges as web use shifts from the desktop to handheld and mobile devices.

Having first used the web in 1993, via an early version of the Mosaic browser while on a visit to Canada, Shadbolt now thinks that it opens up huge possibilities for artificial intelligence systems built by connecting computers across the web – so-called cloud computing…