The bulk translation market just got even bulkier 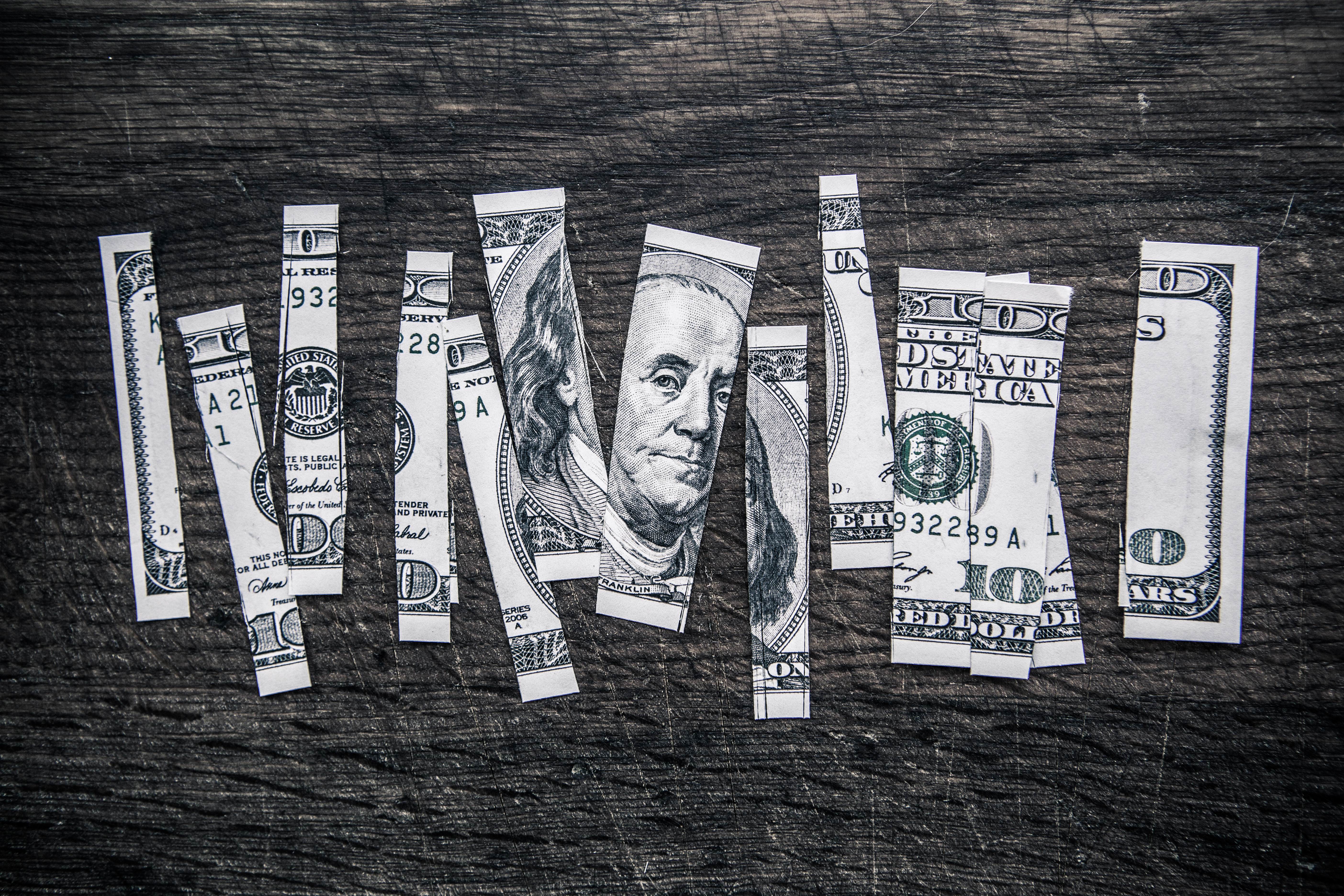 If you asked them whether the knowledge of what it is that they happen to be selling is a requirement to be a “leader in the translation industry”, this is what would probably think, although they would not say it in so many words:”Foreign languages are for the dumb worker bees who have no choice but to work for us, we are smart entrepreneurs and bold innovators. We don’t need no stinkin’ languages!”

A car salesman who cannot drive a car would be a major anomaly in the car selling business. It might make selling cars to customers difficult. A certain familiarity with the product, in addition to the certain je ne sais quoi that every salesman needs, is a given in the car selling profession.

Things are different in the translation selling profession. Many if not most of the salesmen and saleswomen in this line or work would be completely clueless about another language than their own.

But even these boldly monolingual salesmen and saleswomen of translations may eventually learn a few things about foreign languages. For instance, they might eventually learn the word count in English is about 20% higher than the word count in German due to numerous compound nouns in German, or that 2 Japanese characters, including kanji, hiragana and katakana, usually equal one English word, if they sell the honey that is produced by their worker bees by the word. Or if they don’t want to waste their genius on learning something about the product that they are selling, they might hire a few multilingual people to help with the management of translation projects – at the lowest paid positions, of course!

Is the bulk translation market for suckers?

But a new breed of intrepid translation selling entrepreneurs is now entering the noble profession of translation brokers. These people not only realized that you don’t really have to know anything about foreign languages to sell translations, they even go one step further. They promise to be able to provide well paid work for people who really don’t need to know much about languages (or anything else) either as long as they “can speak a foreign language”. If you click on the link and enter your e-mail (a fictional one will do), you will be treated to several stories of anonymous translators (they will show you inspiring pictures, but no names) who make…

Posted on August 2, 2014 in Field of translation