Seven signs that a translation agency is the real deal 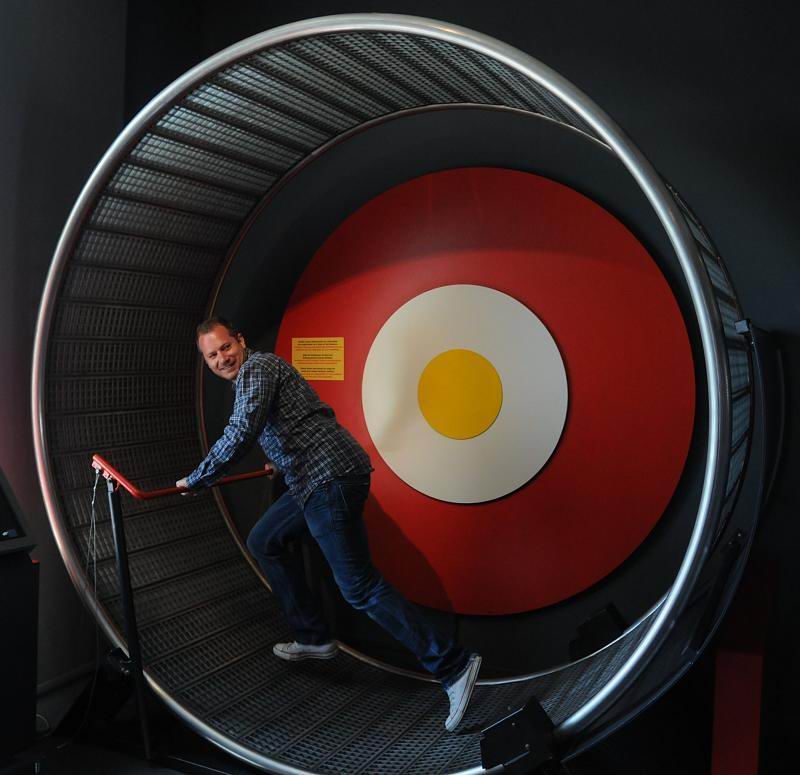 In a previous post titled Seven Unmistakable Signs That A Translation Agency Is A Fake, I listed some of the most telling signs of an agency operating based on the rules of the corporate translation model. Many agencies clearly belong to this category, but definitely not all of them, although to my knowledge, the business model of all large translation agencies is at the present time based on the principle of blinding, insatiable corporate greed.

In this business model, translators are considered easily replaceable, cheap hired help (Kevin Lossner calls them HAMPSTeRs, I call them nanolators, among other choice titles), not as highly educated and highly valued professionals who must be paid and treated accordingly if you want to keep them motivated to work for you.

Large translation agencies are typically owned and run by monolingual people who know nothing about translation per se. While they may not know anything about foreign languages, they know how to maximize their profit, generally at the expense of the busy bees who are working for them. These people are very good salesmen who would be able to make very handsome profits for example by selling refrigerators to Eskimos, I’ll give them that. But still, because the only business they understand is the business of making money, I consider them ignorant parasites who are generally unable to add value to translation. Their main contribution is that they add to the cost – a lot.

I think that there are several signs that a translation agency may be based on a different model, a model that competes mostly on quality rather than mostly on quantity and price.

1. The Translators Are Paid Very Quickly

I work for three such agencies, one mails me a check immediately when my translation has been delivered, one pays within a few days, and the third one pays me on the first and fifteenth of the month, by a transfer to my bank account. These are the only translation agencies that I still work for on a regular basis. The fact that they pay so quickly is very healthy for my cash flow given that some of my customers let me wait five to six weeks…