Make your product “translation worthy,” and the world will follow 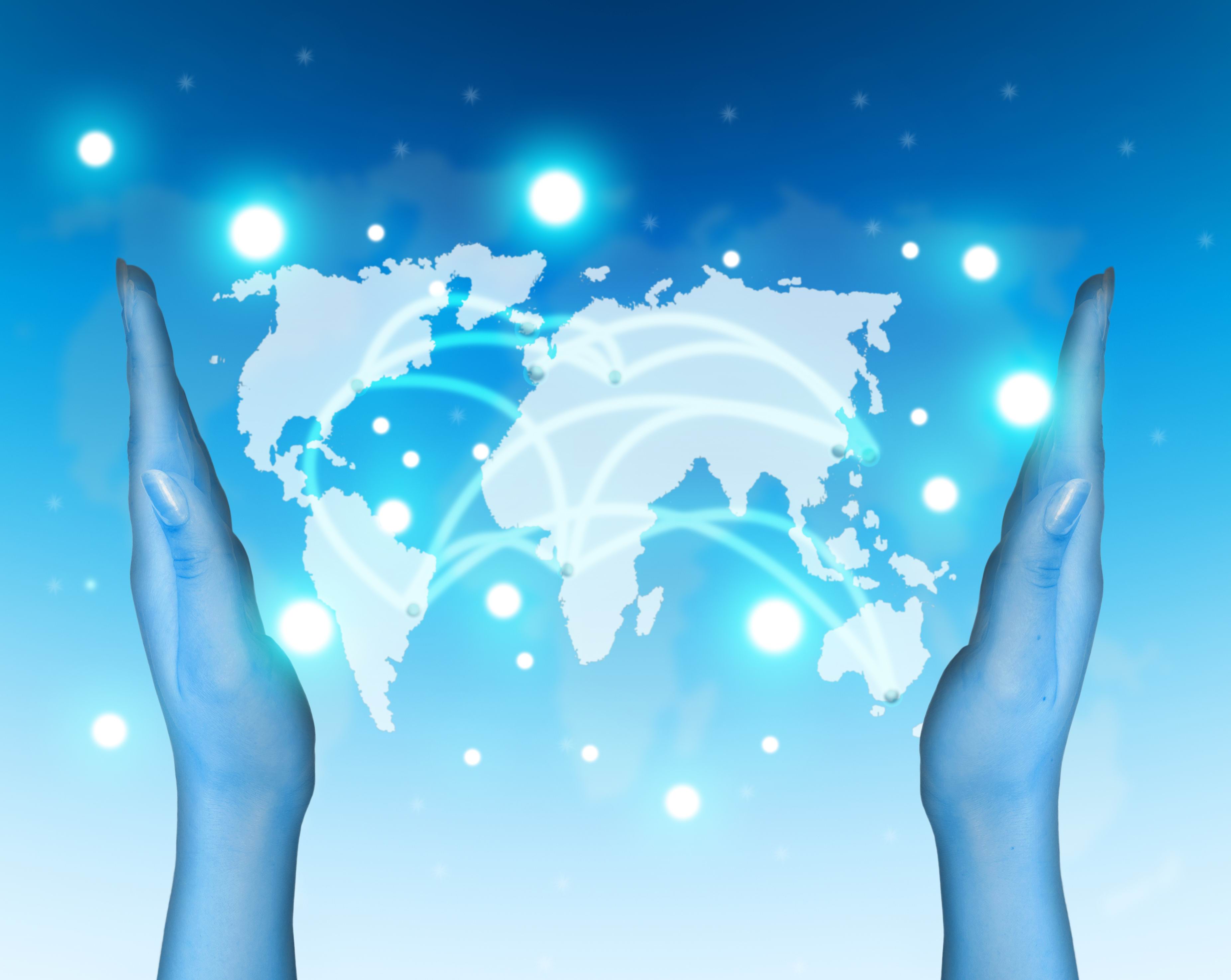 Want to know if your software is something special? See if your users will translate it. In doing so you get a sense of how they view your product and where to take it next.

When a software company asks me if I think its new product will succeed globally, I typically respond by asking: Is your product translation worthy? In other words, are people eager to voluntarily translate your app or website into their language?

This phenomenon is commonly known as “translation crowdsourcing,” and a number of familiar names have relied on the kindness of strangers to take their products and websites global—companies such as Google, Facebook, and Twitter. When a website or software application is so appealing to users around the world that they will help translate it—for free—the odds are quite good that the product will succeed globally.

Google, in its early years, relied largely on volunteer translators to help take its search engine interface from one to more than 100 languages. Today, Google relies on the crowd to comment on the quality of its machine translation engine, creating a virtuous cycle of content improvements.

And then there is Facebook, one of the most successful examples of translation crowdsourcing.

A Spanish-English glossary of genetics
Upgrading to Trados Studio 2014 or sticking with a previous version? Would a manual help?