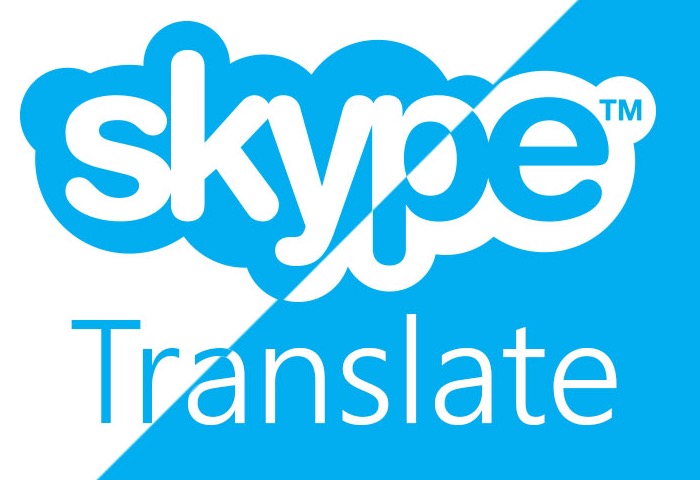 Earlier this year Microsoft unveiled the first details of their new Skype Translator feature that the company is hoping to roll out before the end of the year. It allows you to speak another language using Skype without having to learn it.

This week Microsoft has released a new Skype Translator preview that is now available for Windows 8.1 users to be able to put through its paces. To see the new translating technology in action check out the video after the jump.

“Simply set up a Skype video or voice call with someone who speaks another language to you and start talking. Your conversation is translated into their language in real time and what they say is translated back in your language.

Skype Translator is a brand new feature from Skype and it’s still learning and improving the way it translates calls. As such, it’ll have a few rough edges but the more conversations it translates, the better it’ll get. The preview of Skype Translator will initially be available for Windows 8.1 computers and tablets only (when more devices are supported we’ll let you know). It will support a few languages at first.”

For more information on the new Skype Translator jump over to the official Skype website for details and the ability to register for the ability to help develop the new technology further via the link below.

Posted on November 4, 2014 in Field of translation