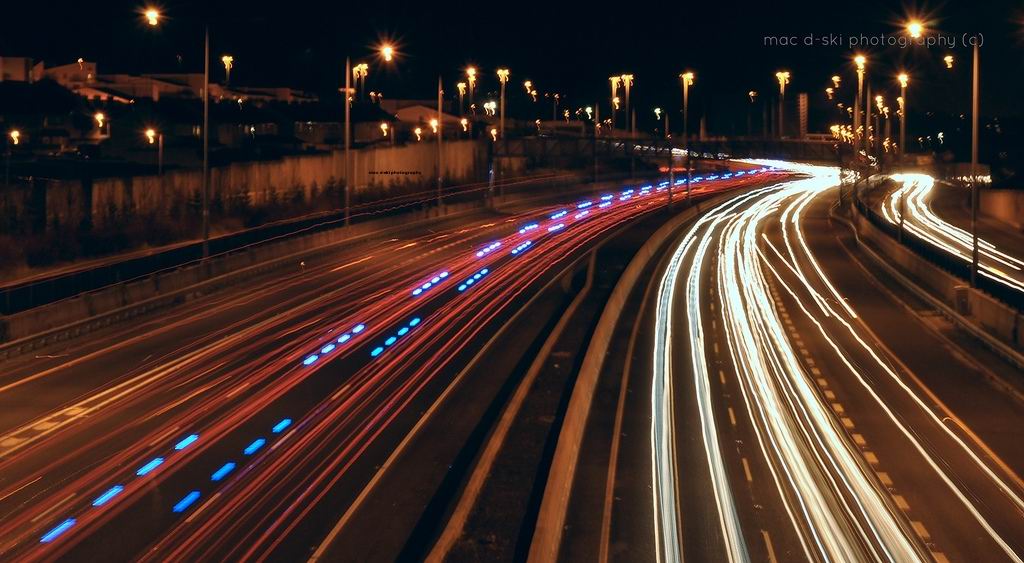 A $3 million wrongful death lawsuit accuses a 9-1-1 Spanish-language interpreter of botching the translation of an address and sending an ambulance to the wrong location as a 25-year-old woman was gasping for air.

A total of 26 minutes ticked by as medics raced around searching for the woman in distress, received the correct address and arrived to find Elidiana Valdez-Lemus unconscious from cardiac arrest. She had not taken a breath in the previous 14 minutes, and doctors declared her brain dead.

Three days later, she died after her family made the decision to take her off of life support.

That’s all according to the suit, which was filed Friday in Multnomah County Circuit Court. The attorney’s office for the City of Portland, which is listed as a defendant through its Bureau of Emergency Communications, declined to comment citing the pending litigation.

The following is according to the lawsuit:

Photo credit | Ambulance is on its way… by Mac on Flickr

Enigmo Inc. announces the launch of its crowd-sourcing translation platform “Buyma Books”
How to translate a WordPress site | Locating and extracting text