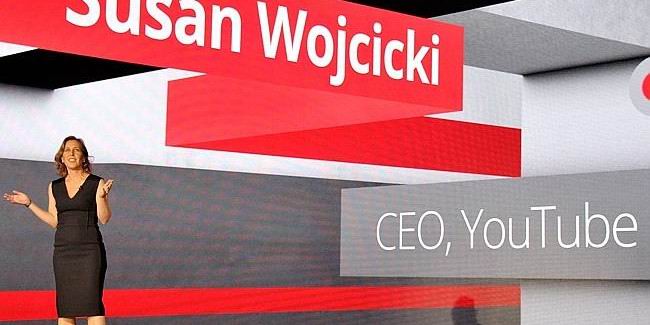 At Vidcon, the premiere convention for online content curators, YouTube pulled all the stops. CEO Susan Wojcicki enticed listeners with a slew of new features rolling out for YouTube in the coming months, namely efforts to translate video subtitles.

At her first Vidcon since becoming the CEO of YouTube just a mere five months ago, Wojcicki announced “Fan Subtitles” on YouTube videos. This would act as a crowd-sourced effort to translate videos.

Bi-lingual users would be able to transcribe and translate subtitles for videos to allow other foreign users to enjoy the same videos they do. She spoke about this feature saying that, “our goal is to make it that every video uploaded to YouTube will be available in every language.”

Much like campaigns on Kickstarter or Indiegogo, YouTube will allow viewers to fund their favorite creators. This comes in a long-running attempt for Google to diversify the business model of Youtube.

This “Fan Funding” feature will act as a virtual tip jar which allows fans to donate money to any creator who has signed up for the service. “To put it really simply, any viewer can show any creator their viewer their love by tipping them any amount between $1 and $500.”

Some may feel that this next addition caters to gamers on YouTube, and they were pretty open about that. Users can now upload videos at 48 and 60 frames per second, and they will be supported by the YouTube video player.

Typical games run at a higher frame rate than what Google currently allows, so many fans will love this new feature…