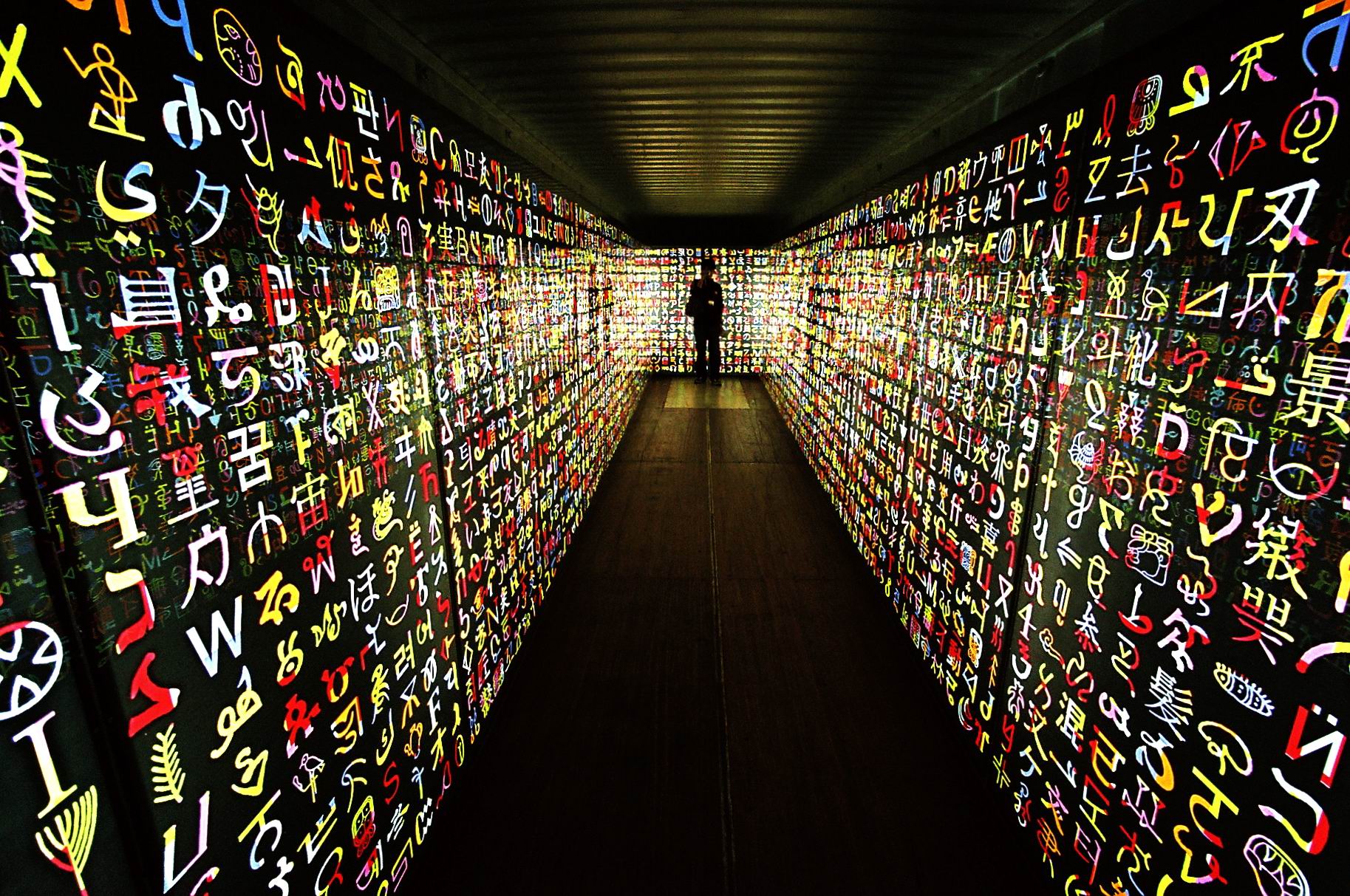 The global market for outsourced language services and technology will surpass US$37.19 billion in 2014, according to a study by independent market research firm Common Sense Advisory. In its 10th annual global industry research report,” Language Services Market: 2014 ,” the firm details the findings of its comprehensive study.

Outsourced language services to skyrocket in 2014

CSA Research found that the demand for outsourced language services continues, and is growing at an annual rate of 6.23%. As part of the study, the firm surveyed language service providers from every continent to collect actual reported revenue for 2012, 2013, and expected revenue for 2014. It found that although the market continues to expand—the current growth rate of 6.23% represents an increase over last year’s rate of 5.13%—it is less than 12.17% CAGR in 2012.

“Language service providers in most regions of the world reported steady growth during calendar year 2013,” explained Don DePalma, Common Sense Advisory’s founder and Chief Strategy Officer. “However, we contend that the era of double-digit growth in language services is over, due to several factors, including exchange rates, global competition, and an increase in the use of translation technology. The good news is that the market continues to grow, just not as much as it once did.”

Included in the report are the largest language services providers globally, as well as by region. The five highest-ranked companies on the list of the largest 100 language services companies, listed according to 2013 revenues, are: Lionbridge Technologies (US), Hewlett-Packard’s Application and Content Globalization group (FR), TransPerfect (US), LanguageLine (US), and SDL (UK). Two of these are publicly traded companies—Lionbridge and SDL. The Hewlett-Packard group is a division of Hewlett-Packard Company…