Before you tweet your outrage about the English grammar 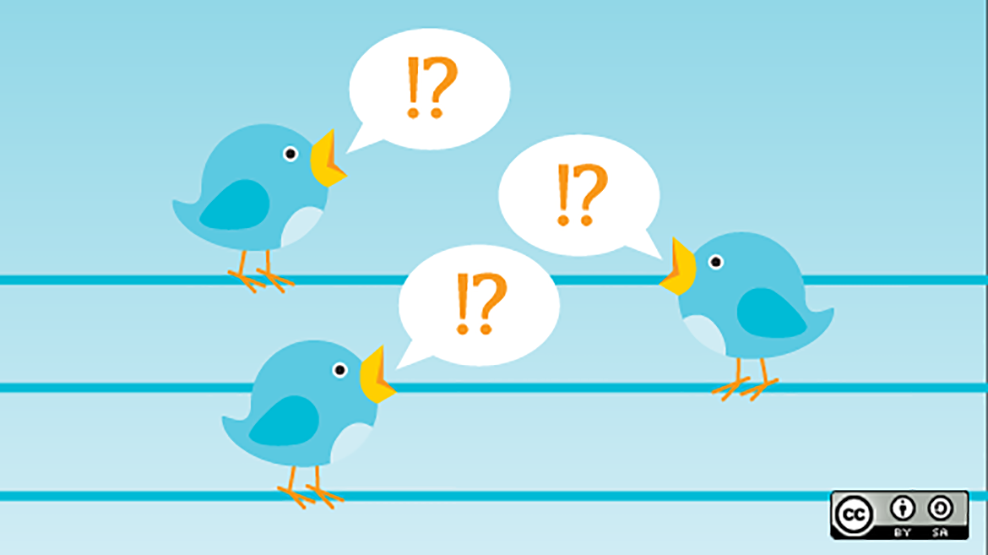 First there was a brouhaha about the Oxford comma, prompted by a post at FiveThirtyEight in which I was quoted. Then screams of outrage about the English grammar on Twitter followed an article by Roy Peter Clark defending the use of the passive voice.

Outrage about the English grammar?

I appreciate editors who have undertaken the effort to master the Associated Press Stylebook (which is more than writers for the Associated Press trouble to do). And I understand that they still treasure that copy of Strunk and White that Aunt Mildred gave them when they first expressed an ambition to write. But it takes more than that to become expert on grammar and usage, or to be allowed to tweet your outrage about the English grammar for that matter.

For the sake of newbies here at Wordville, and for others who have read but not heeded, I repeat some distinctions about the things that are rules and things that are not (and who among you will venture to stop me?).

Unnoticed rules: English, like all languages, is full or rules that native speakers use without noticing. Think about the prepositions that we use idiomatically with certain verbs or the order of adjectives…