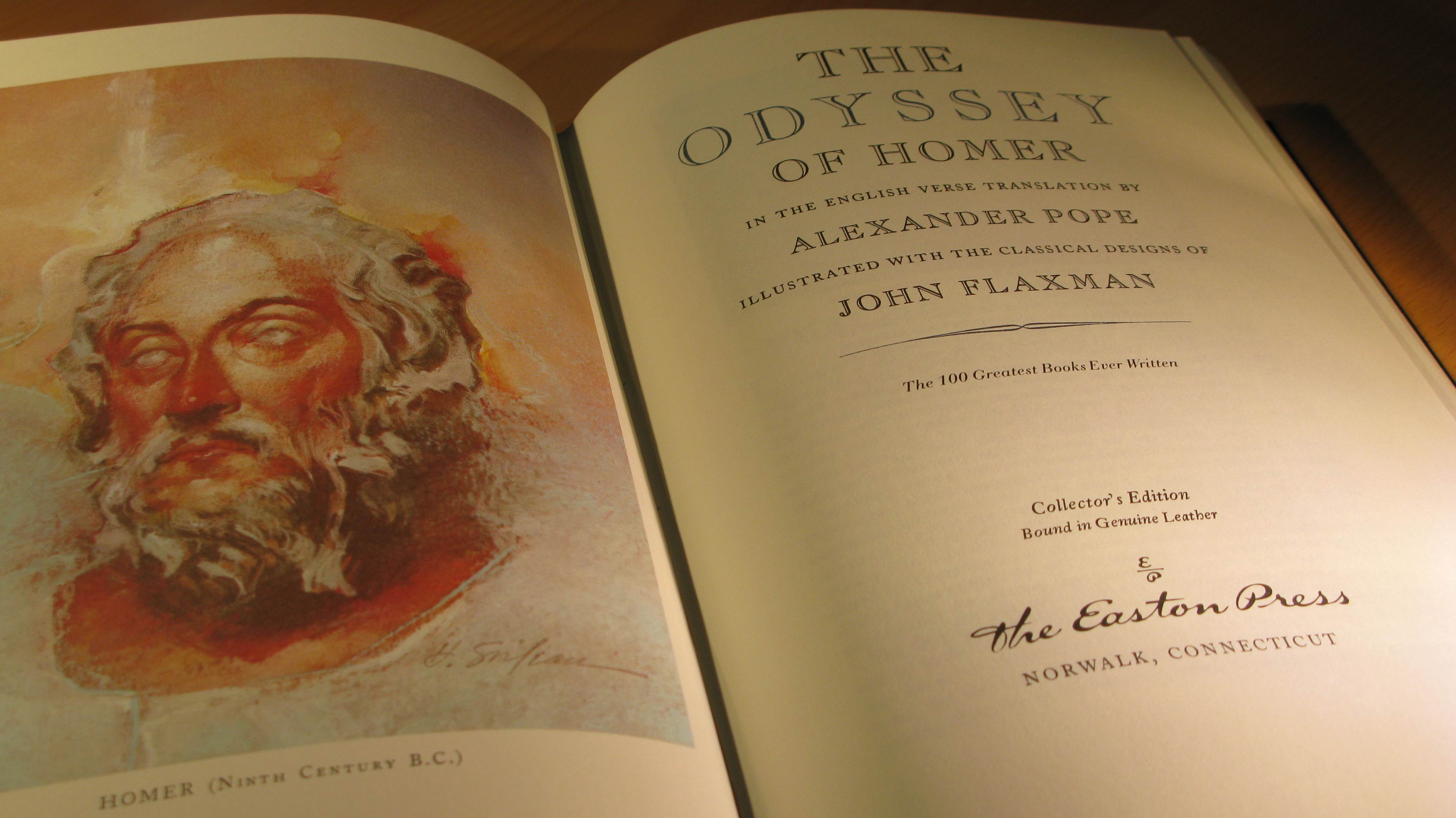 At long last, Ulysses translated and published in Russian

Exactly a quarter-century ago, in the twilight of the Soviet Union, a literary development took place that only a few years earlier would have been utterly unthinkable with James Joyce’s modernist masterpiece: Ulysses translated and published in Russian.

The man who dared to take on Joyce, whose writing had been condemned in the Soviet Union back in 1934, was not a professional translator, but a physicist and philosopher. Furthermore, Sergei Khoruzhy, now 73, said he never expected to even read the weighty experimental tome, never mind become the first person to have Ulysses translated and published in Russian.

The achievement started out as a favor, albeit a rather big one. Khoruzhy’s friend Viktor Khinkis was a well-known Russian translator who had been working on translating the book in secret for over a decade when he died in 1981. The novel, first published in entirety in 1922 and broadly acknowledged to be one of the most important novels of the 20th century, was banned in the Soviet Union for not conforming to the policy of socialist realism. When his health began to fail, Khinkis, who suffered from manic depression, asked Khoruzhy to help him finish the work.

“He realized he would not complete it in his lifetime, and he trusted me to help him,” Khoruzhy said.

Khoruzhy was an unlikely choice, because he had no translation experience. “Actually, I disliked translations,” he said. “I felt they were artificial in their language and style, and to be quite honest, I did not consider the profession of translator as something very creative. Viktor and I did not really involve each other in our work.”

Working with his friend’s manuscript and notes, Khoruzhy at first struggled to edit and revise.

“I tried to continue his work and I saw that it was impossible,” he said. “And I started to just begin from…

Before you tweet your outrage about the English grammar
Quel est le meilleur logiciel de traduction?