Skype Translator to put human translators out of a job! 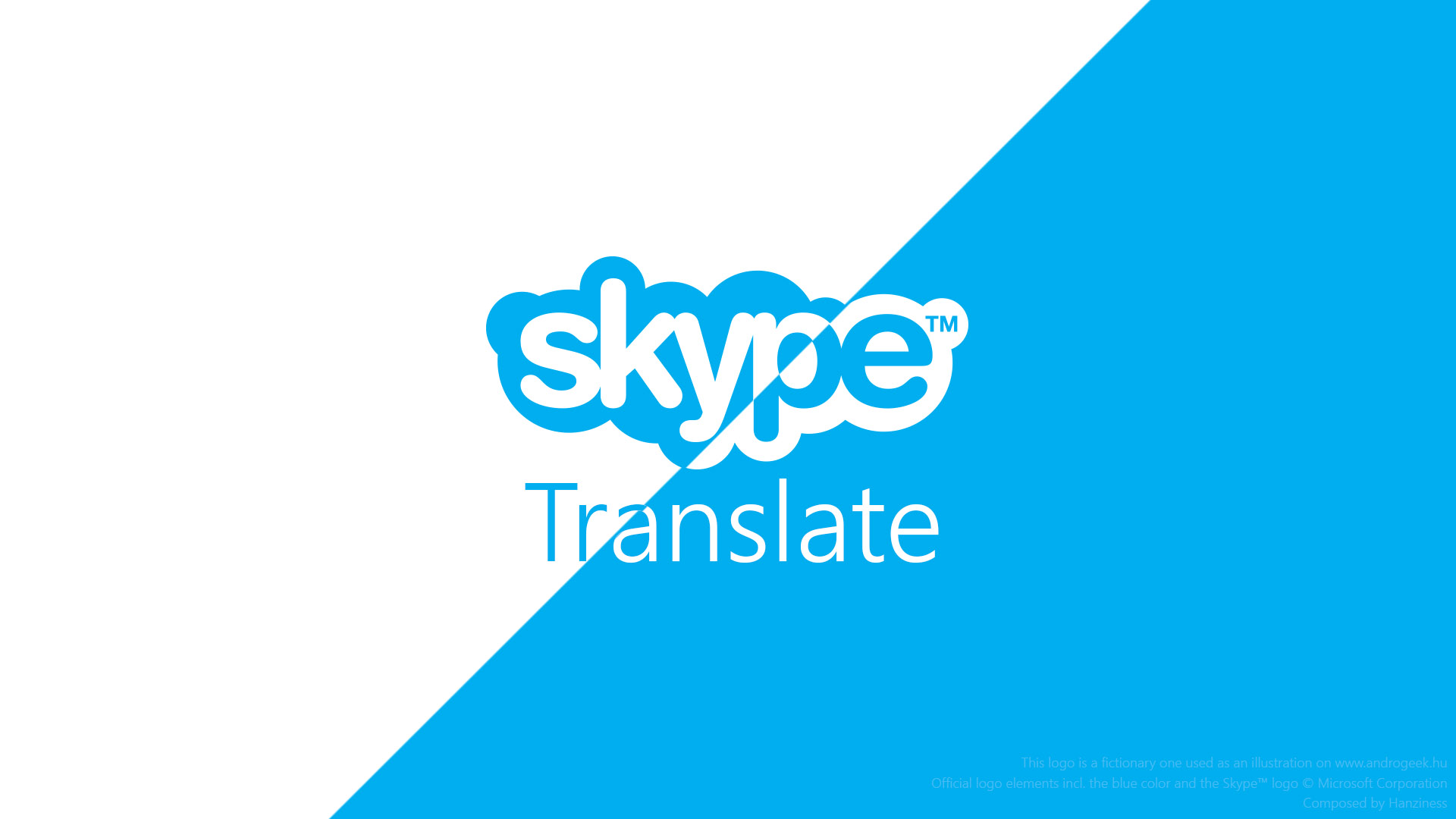 Is Skype Translator looking to put human translators out of a job?

Can you imagine a world where language isn’t a barrier? Humanity would be able to achieve some crazy things, like perhaps rocketing a skyscraper into outer space! With every passing year, new technology innovations like Skype Translator chip away at the language barrier, making one bright and coherent future!

This beta version of Skype Translator was successfully showcased last May at the Code Conference in Rancho Palos Verdes, California. Microsoft CEO Satya Nadella introduced the tech to the audience and then watched as two Skype team members video chatted with each other. One team member spoke English…