10 things you need to know about translation technology 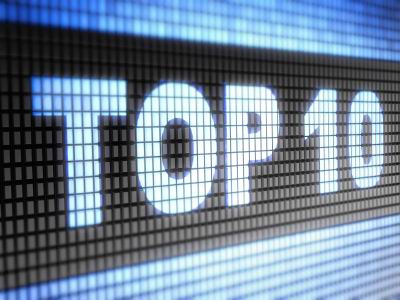 Understanding a foreign language is getting easier with the range of translation apps for your smartphone and computer. Read these 10 things you need to know about translation technology!

Fumbling for words in a foreign language? We have the answer with these 10 things you need to know about translation technology.

1 Google is splashing its cash

Google’s free online Translate service has been a popular tool, but the company has grander ambitions. In May, it bought Quest Visual, which makes the clever Word Lens app. That involves pointing your smartphone’s camera at signs in the real world for instant translations. The technology is to be incorporated into Google Translate.

2 Other apps are available

Word Lens isn’t the only visual translation app in town. Waygo is anotherpopular example for iPhone and Android, capable of recognising and translating Chinese and Japanese menus and signs – again by pointing a smartphone camera. The company behind it says it’s working on more languages for the future: “We believe everyone should be able to confidently travel anywhere in the world without language barriers,” said its CEO, Ryan Rogowski.

3 Translation in your eyes

Skype Translator to put human translators out of a job!
In English grammar there are 8 parts of speech